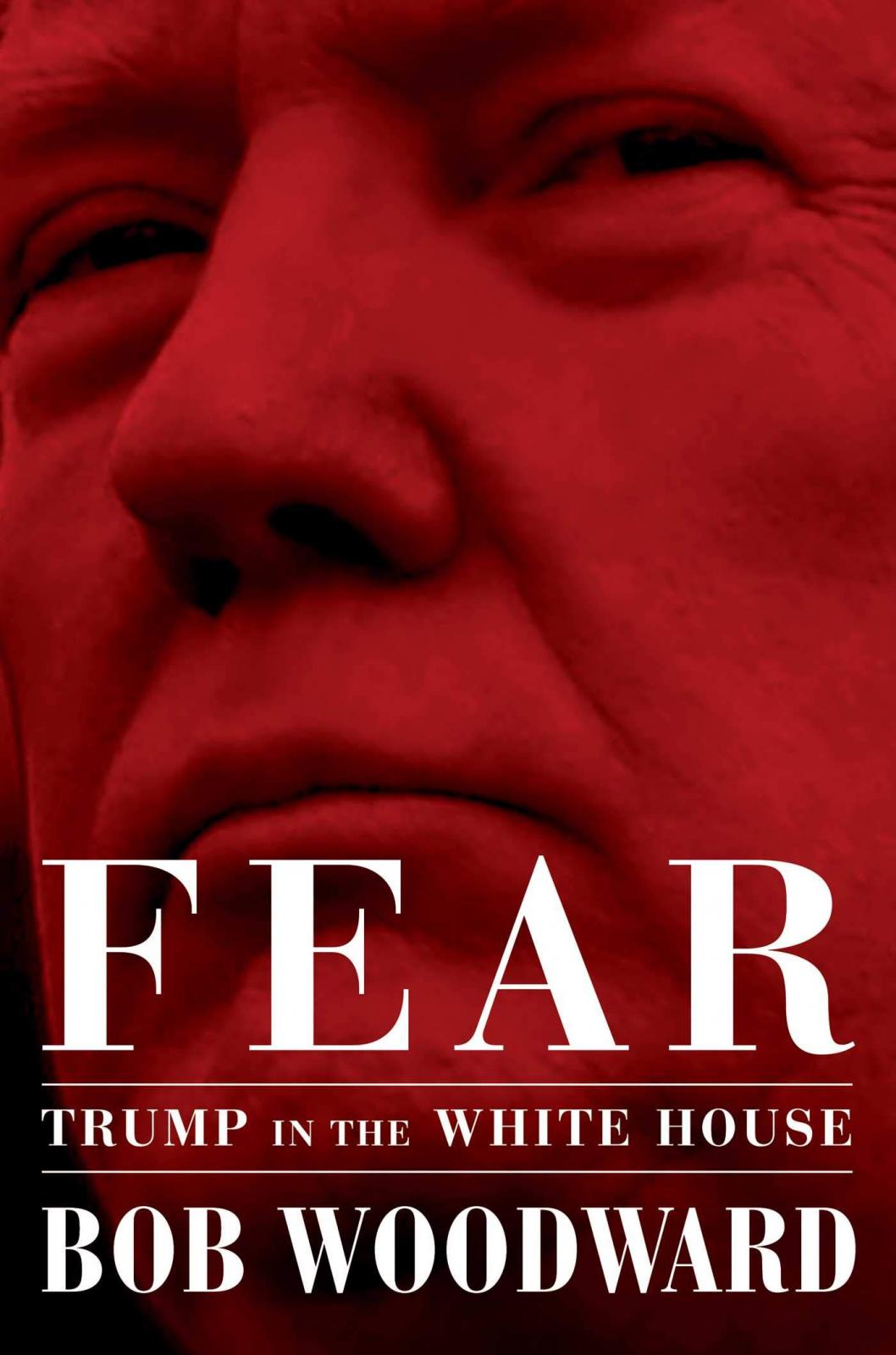 Bob Woodward is back with another groundbreaking look inside the Oval Office. The famed Washington Post journalist has an ironclad reputation inside the Beltway and has earned two Pulitzer Prizes for his work. His newest book, Fear: Trump in the White House, tells the story of the first two tumultuous years of Donald Trump’s White House. This may be Woodward’s most masterful piece of work yet. There is no fire and fury, no trumped up tales of collusion, only thorough reporting. Woodward immediately disarms the reader of their partisan leanings with sober and emotionless points. Unlike so much political reporting, Woodward refuses to rile the reader up. It’s almost stunning to encounter this day and age - unbiased, no-frills reporting. As President Trump said, Woodward has “always been fair.” Fear is an incredible read and a glimpse into the most dysfunctional White House in our history. 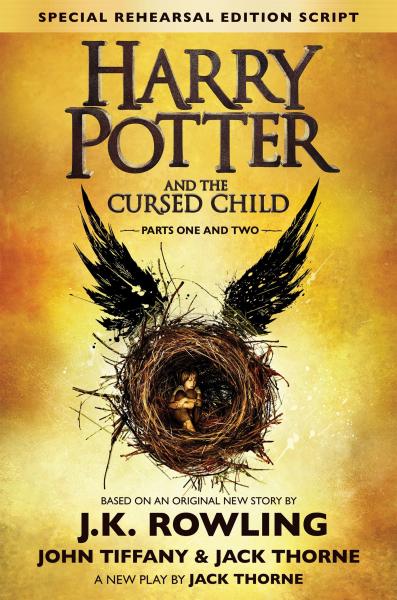 Come dressed as your favorite Harry Potter character and enjoy a night of games, prizes, activities, as well as Hogwarts-themed refreshments. There will be limited edition Harry Potter-themed Square Books t-shirts available for sale at the party, while supplies last.

As space will be limited, pre-ordering the book at our stores will guarantee you 2 spots at the party.  The remaining space will be filled on a first-come first-serve basis.

Books will be distributed at  midnight at Square Books, Jr . 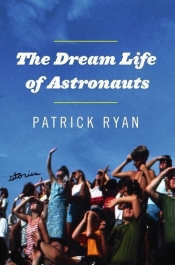 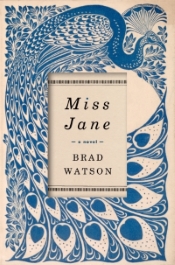 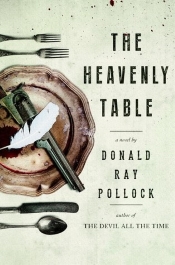 The Dog Days of Summer are here

Come keep cool at Off Square Books as we host the authors of three of the hottest new fiction of the season:

Wednesday--Donald Ray Pollock, the author of the explosive collection Knockemstiff, with his newest, The Heavenly Table

In addition to the opportunity to meet the authors, attendees who purchase all three books will receive 50% off the third, The Heavenly Table.

Formerly the “SIBA Book Award,” the newly reborn Pat Conroy Southern Book Prize features an expanded list of categories, inspired by the tastes and inclinations of Southern readers. Nominated by booksellers and their customers, vetted by bookstores and selected by a jury of Southern booksellers, these are the Southern books that Southern bookstores were most passionate about, and inspired the most “you’ve got to read this” moments and “hand sell” moments in stores across the South. The nine winners chosen from a field of nearly forty finalists. Together, they represent the best of Southern literature, from the people who would know—Southern indie booksellers. Of the following nine winners, six appeared at Square Books for events: Walsh, Rash, Panowich, Iles, Randall & Williams and Grant. Congratulations to all the contestants and winners, keep up the good work. 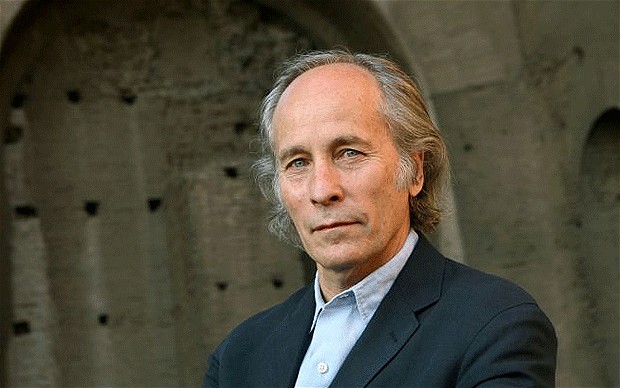 Today the Princess of Austurias Foundation announced that its 2016 Princess of Asturias Prize, Spain's most prestigious award for literature, has been awarded to Richard Ford, whose previous winners include Mario Vargas Llosa, John Banville, Camilo Jose Cela, Margaret Atwood, and Arthur Miller.   The jury cited Ford's work as "part of the great tradition of the 20th century American novel," saying that his books are "defined by an ironic, minimalist sense of epic."

Ford, a native Mississippian, has visited Square Books on numerous occasions, including on July 4, 1995, with his Pulitzer Prize winning novel, Independence Day, and most recently in 2014 with the publication of Let Me Be Frank with You. 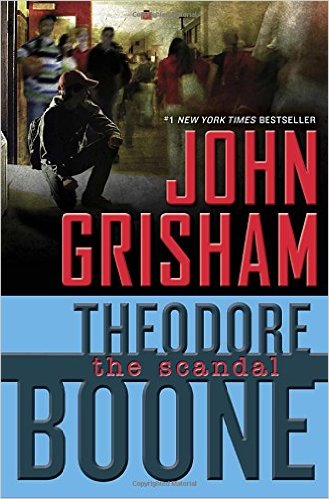 John Grisham's latest entry (book six) in the Theodore Boone series: The Scandal. Signed and on our shelves now and available for delivery online or via phone. Please call and inquire about the Square Books exclusive set of all six signed, first edition Theodore Boone titles for $165.00 (not available online.)