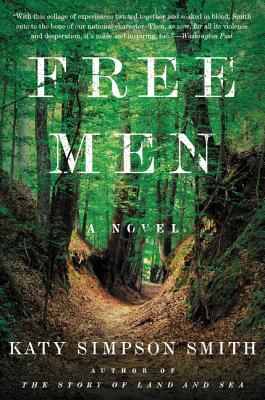 By Katy Simpson Smith
$15.99
On Our Shelves Now

I am convinced that Katy Simpson Smith is one of Mississippi's next great contributions to the literary world. Set in 1788, this novel traces the narratives of 3 seemingly disparate men bound by a murder - an abused white man, an escaped slave, and a Creek warrior - as well as the French tracker sent to capture them. An exploration of the complicated nature of American identity, this novel broke my heart in the best way possible.