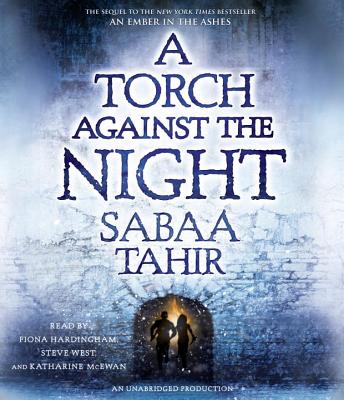 By Sabaa Tahir, Katharine Lee McEwan (Read by), Fiona Hardingham (Read by), Steve West (Read by)
Email or call for price
Hard to Find - Email or Call for Availability