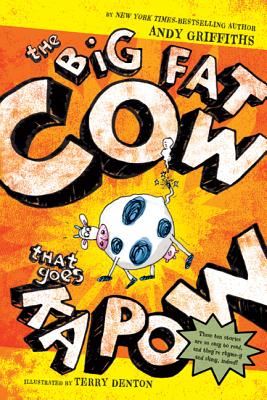 “Broad slapstick humor and galloping, Seuss-like rhymes are just part of the reason this sequel to The Cat on the Mat Is Flat has strong child appeal. Denton's funny illustrations are full of action, and his use of stick figures and stink lines makes the book look as though it had been illustrated by a cheeky but talented kid.” —School Library Journal, starred review