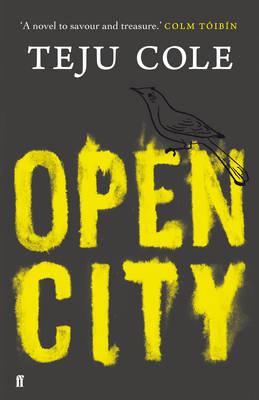 
Email or call for price.
A haunting novel about national identity, race, liberty, loss, dislocation, and surrender, Cole's "Open City" seethes with intelligence. Written in a clear, rhythmic voice that lingers, this is a mature, profound work by an important new author who has much to say about the country and the world.
Teju Cole was raised in Nigeria and came to the United States in 1992. He is a writer, photographer, and professional historian of early Netherlandish art. "Open City" is his first novel. He lives in New York City. "From the Hardcover edition."