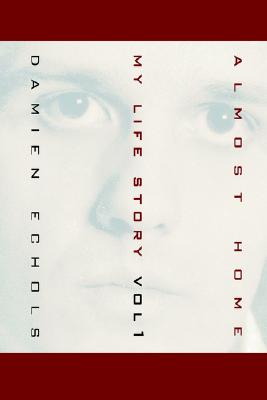 "Almost Home" is a message to you from a faraway place. It is a message from a 12-foot by 9-foot cell in a cinderblock building surrounded by coils of razor wire in the middle of a dirt field in Arkansas. It was written by a young man named Damien Echols and it chronicles his life and his experiences in a way that clearly illuminates him, not as a monster, but as a human being. For over 10 years Damien has been an inmate on death row for a crime he did not commit. He, along with Jason Baldwin and Jessie Misskelley have become known as The West Memphis Three, and though the story of their arrest and conviction is widely known, most people don't know the real people behind the sound bites and the TV news segment clips. Damien has spent much of his time behind bars diligently maintaining his integrity and his sanity by writing. "Almost Home" is the product of that self-discipline, and in it you will meet someone who has survived an ordeal many of us would find impossible to live through. There are a few who still believe that Damien is a devil-worshipping child killer, but as time passes and more facts rise to the surface, it becomes even more clear that he is the victim of a peculiar species of hysteria. Read this book and know the truth about him. It is an urgent message from death row; the whole story of who Damien Echols really is.