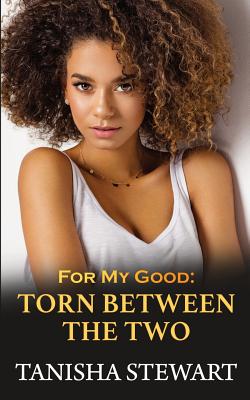 Melanie messed up big time. Who waits until after she just got married to start cheating on her husband? Kylon is the sweetest guy - he's treated Melanie with nothing but love and respect from the very beginning; he took her son Jeremiah in as if he were his own son, and his everyday actions show that he is serious about making their marriage work. Insert Jarvis, Melanie's ex. Although Melanie and Jarvis broke up shortly after their son Jeremiah was born due to Jarvis cheating, Melanie secretly always wondered if she should have given him a second chance. He was, after all, the father of her child. With two good men, and neither of them willing to let her go, Melanie finds herself in the middle of the biggest battle of her life. If that's not enough, there is another secret she has been harboring, but she's too ashamed to come clean. She's doing both of these men wrong and she knows it, and the truth is bound to be come out eventually... But what's a girl to do, when she's torn between the two?