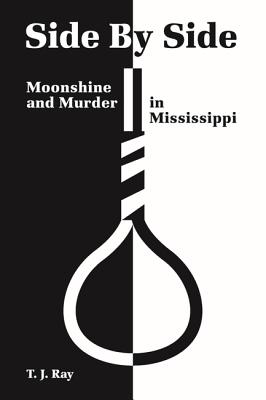 A ghastly murder, Jim Crow justice, and the gallows tree.

When two federal marshals rode up to Will Mathis' rural house outside of Oxford, Mississippi, in 1901 to arrest him for counterfeiting and distilling, they had no idea what was waiting for them. Mathis and African American servant Orlando Lester shot the marshals, chopped up their bodies, and burned Mathis' house to the ground with the bodies inside. Mathis and Lester were sentenced to hang. Nationwide media coverage of the grisly case led more than 7,000 people to descend on Oxford to witness the hanging of a black man and a white man side by side. Briskly paced and meticulously researched, this tale that captured the public imagination is brought back to life in riveting detail.