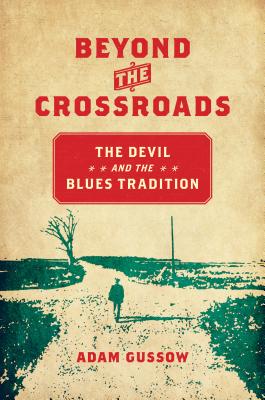 The devil is the most charismatic and important figure in the blues tradition. He's not just the music's namesake (the devil's music), but a shadowy presence who haunts an imagined Mississippi crossroads where, it is claimed, Delta bluesman Robert Johnson traded away his soul in exchange for extraordinary prowess on the guitar. Yet, as scholar and musician Adam Gussow argues, there is much more to the story of the devil and the blues than these cliched understandings.

In this groundbreaking study, Gussow takes the full measure of the devil's presence. Working from original transcriptions of more than 125 recordings released during the past ninety years, Gussow explores the varied uses to which black southern blues people have put this trouble-sowing, love-wrecking, but also empowering figure. The book culminates with a bold reinterpretation of Johnson's music and a provocative investigation of the way in which the citizens of Clarksdale, Mississippi, managed to rebrand a commercial hub as the crossroads in 1999, claiming Johnson and the devil as their own.