The Wealth of Nations (Paperback) 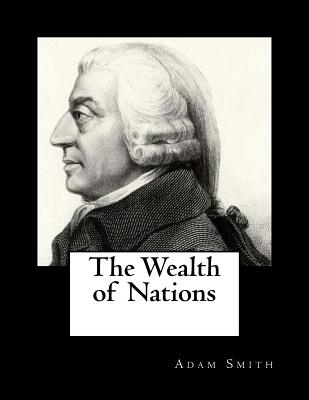 The Wealth of Nations (Paperback)


Usually Arrives in Store in 1-5 Days
(This book cannot be returned.)
"An Inquiry into the Nature and Causes of the Wealth of Nations", generally referred to by its shortened title "The Wealth of Nations", is the work of the Scottish economist and moral philosopher Adam Smith. First published in 1776, the books offers one of the worlds first collected descriptions of what builds nations wealth and are today a fundamental work in classical economics. Through reflection over the economics at the beginning of the Industrial Revolution the book touches upon broad topics as Division of labour, productivity and free markets. Adam Smith (5 June 1723 - 17 July 1790) was a Scottish social philosopher and a pioneer of political economy. One of the key figures of the Scottish Enlightenment, Smith is the author of The Principles Which Lead and Direct Philosophical Enquiries, Illustrated by the History of Astronomy, prior to 1758, The Theory of Moral Sentiments, 1759. Smith is cited as the father of modern economics and capitalism and is still among the most influential thinkers in the field of economics today.