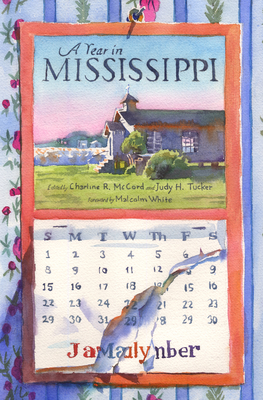 A Year in Mississippi presents a collection of forty essays, ten per season, celebrating significant events and traditions throughout the state. Writers showcase the background, history, and emotions of these events and traditions with special meaning. Each event shines in the spotlight, observed not only to ascertain its impact, but also to discover why it succeeds, how it contributes to and shapes a unique culture, and how it functions to bind people together.