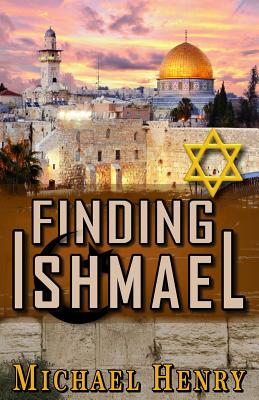 
On Our Shelves Now
(This book cannot be returned.)
Oilman Liam Connors had not heard from college friend Ike Palmer in twenty-five years when Ike's FedEx letter arrives at Liam's Louisiana plantation home. Ike claims to have found an ancient document that will change the political and religious landscape of the world when made public, and Liam is the only man he trusts to keep it safe. In Jerusalem, Ike tells Liam and his girl friend Mimi his document has been authenticated and it refutes Islam's historic claim to the Promised Land through Ishmael. Mimi is kidnapped while shopping in the Old City and Ike disappears into the Judean desert with the scroll. Abductors offer to trade Mimi for Ike's scroll, sending Liam on a harrowing search in Israel for Mimi, Ike, and the ancient document he needs to save the woman he loves, only to discover there are other sinister forces at work to destroy the Ishmael scroll and kill Ike, Mimi, and Liam.
Michael Henry graduated from Tulane University and University of Virginia School of Law. FINDING ISHMAEL is his seventh novel. He currently resides and writes in Oxford, Mississippi.