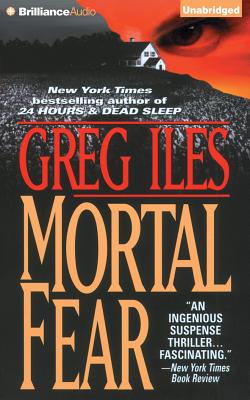 By day, Harper Cole trades commodities over the internet from his isolated Mississippi farmhouse. At night, he is systems operator of E.R.O.S., an exclusive, sexually explicit on-line service that guarantees total anonymity to its rich and famous clientele.

But now someone has penetrated E.R.O.S.'s state-of-the-art security...someone who has brutally murdered six celebrated women. Each time, the weapon and the city are different. And each time, the killer has claimed the same horrifying trophy.

For Harper Cole, who has suddenly become the prime suspect, there is only one way to lure the elusive madman into the open. But Harper Cole has dangerous sexual secrets of his own. His daring plan will place everything and everyone he loves in the path of a brilliant, unstoppable killer....