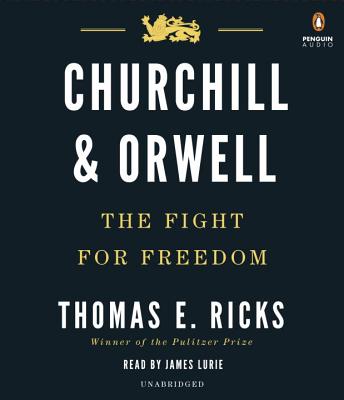 By Thomas E. Ricks, James Lurie (Read by)
Email or call for price
Special Order -- Email or Call for Availability