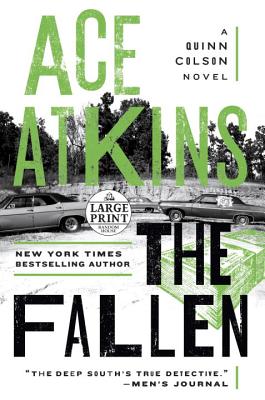 The bank robbers wreaking havoc across the South are carrying out their heists with such skill and precision that they remind Tibbehah County Sheriff Quinn Colson of the raids he once led as an Army Ranger. In fact, their techniques are so like the ones in the Ranger Handbook that he can’t help wondering if the outlaws are former Rangers themselves.

And that’s definitely going to be a problem. If Colson stands any chance of catching them, he’s going to need the help of old allies, new enemies, and a lot of luck. The enemies, he has plenty of. It’s the allies and the luck that are in woefully short supply...