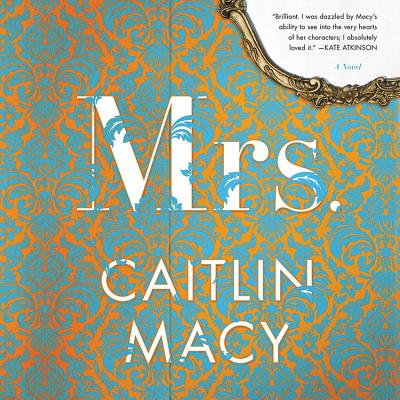 In the well-heeled milieu of New York's Upper East Side, coolly elegant Philippa Lye is the woman no one can stop talking about. Despite a shadowy past, Philippa has somehow married the scion of the last family-held investment bank in the city. And although her wealth and connections put her in the center of this world, she refuses to conform to its gossip-fueled culture.

Then, into her precariously balanced life, come two women: Gwen Hogan, a childhood acquaintance who uncovers an explosive secret about Philippa's single days, and Minnie Curtis, a newcomer whose vast fortune and frank revelations about a penurious upbringing in Spanish Harlem put everyone on alert.

When Gwen's husband, a heavy-drinking, obsessive prosecutor in the US Attorney's Office, stumbles over the connection between Philippa's past and the criminal investigation he is pursuing at all costs, this insulated society is forced to confront the rot at its core and the price it has paid to survive into the new millennium.

Macy has written a modern-day House of Mirth, not for the age of railroads and steel but of hedge funds and overnight fortunes, of scorched-earth successes and abiding moral failures. A brilliant portrait of love, betrayal, fate and chance, Mrs. marries razor-sharp social critique and page-turning propulsion into an unforgettable tapestry of the way we live in the twenty-first century.