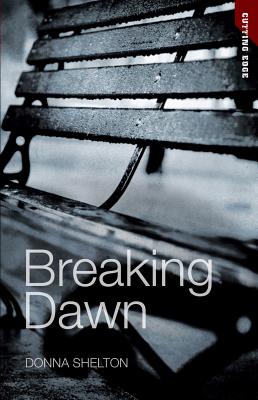 
Email or call for price.
Themes: Hi-Lo, Bullying, sexuality (features gay character), suicide. This is a series for young adults who find conventional fiction irrelevant or too hard to read. The series takes an honest and hard-hitting approach to subject matter that many teens will identify with, such as self-abuse, family breakdown, suicide, and sexuality. At 25,000 to 35,000 words, the books are shorter than your average novel, but still look like a trade paperback. The clear, carefully chosen font is slightly larger than normal, and paragraphs are broken with a space. Themes include: bullying, sexuality, suicide - Perry and Dawn have been glued at the hip since first grade. Their bond was instantaneous. The two had their own little language for their own little world. Perry came from a broken home, but at Dawn's house, he was accepted for who he was--homosexual. But during her senior year in high school Dawn falls in love with Perry's secret crush. As Dawn dates the popular high school football player, their lifelong friendship is torn apart by jealousy.