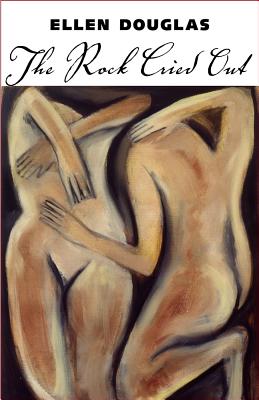 
On Our Shelves Now
This story of the modern South, of love denied and love fulfilled, is a powerful account of the potential for violence that underlies this country's passionate history. Ellen Douglas, a native of Mississippi and a prize-winning novelist of rare distinction, reveals the turbulent changes that rocked the South in the sixties and continue to this day. No event is predictable in this powerful novel. A young man who has spent several years in the North returns to his native Mississippi seeking rural peace. But solitude is not to be his, for soon he is caught up again in a traumatic event that happened seven years before in 1964--the death in an auto accident of the beautiful young cousin whom he loved. As the story unfolds, the people who were involved in that senseless tragedy reveal their part in it, and as they do, the reader becomes intensely involved not only in their lives but in what it means to be black or white in the modern South. Ellen Douglas, Jackson, Mississippi, is the author of A Family's Affairs, Where the Dreams Cross, Apostles of Light, A Lifetime Burning, The Rock Cried Out, and two collections of essays. Many of her novels have been listed as New York Times Best of the Year, and Apostles of Light was a finalist for the National Book Award. She is the recipient of the 2000 American Academy of Arts and Letters Award in Literature.