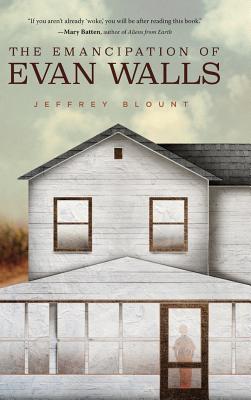 By Jeffrey Blount
Special Order -- Email or Call for Availability

EVAN WALLS IS TERRIFIED by the birth of his ﬁrst child because he doesn't want her to suffer the isolation he had as a child. Seeing his torment, his wife, Izzy, prods him to explain. He tells of being a black child growing up in the racially charged 1960s. Inspired to overcome the racism and class status imposed on blacks, he dreams of a life bigger than that lived by most everyone he knows in the small Virginia town of Canaan. He is resented by friends and family for desiring a life better than theirs. Among the smartest in his class, Evan becomes a target of white kids threatened by the forced integration of their schools. Caught in a crossﬁre of hate from whites and his own people, who question whether he is black enough, Evan is often alone and bewildered. Only the love of his great grandmother, Mama Jennie, and his mentor, Bojack, keeps him on track. Together, they help Evan ﬁnd perspective and peace.