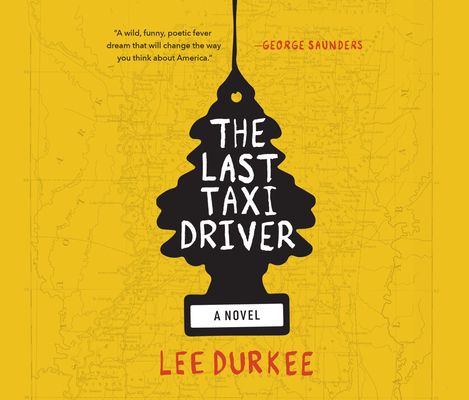 This darkly comedic novel centers around a day in the life of an exhausted middle-aged hackie who's about to lose his job to Uber, his girlfriend to lethargy, and his ability to stand upright to chronic back spasms. Lou--a lapsed novelist and UFO enthusiast who has returned to his home state of Mississippi after decades away--drives for a ramshackle taxi company that operates on the outskirts of a college town among the trailer parks and housing projects. With Lou's way of life fast vanishing, an ex-dispatcher returns to town on the lam, triggering a bedlam shift that will test Lou's sanity and perhaps cost him his life. Against this backdrop, Lou has to keep driving and driving--even if that means aiding and abetting the host of criminal misfits haunting the back seat of his Town Car. Written by a former cabbie, The Last Taxi Driver careens through the highways and backroads of North Mississippi as Lou becomes increasingly somnambulant and his fares increasingly eccentric.