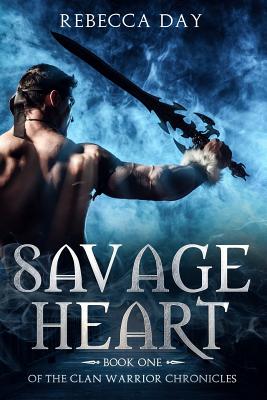 A young woman finds herself exiled to the wilderness with nothing but stories of what the world used to be. This debut novel puts a fresh spin on dystopian romance with a future that has fallen into another Dark Age. Grace knows one thing: she doesn't want to die alone. After her village casts her out, she refuses to accept that the last pocket of humanity is closed to her forever. She has no choice but to head toward the ruins of the old world and hope that somehow others survived the plague that wiped out mankind. Raimus is a warrior of the Clan, an elite ruling class that dominates through brute strength and discipline. The only outsiders allowed in his world are slaves, considered weak and unclean, inferior in every way. A warrior like him would never talk to someone like Grace, never mind rely on her for survival like he was forced to do now. Can Raimus look beyond a culture of isolation and prejudice to accept Grace as an equal? Even more, can he accept the feelings for her that are starting to break down the walls around his heart?