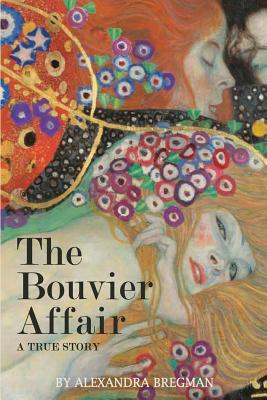 In 2017, Leonardo da Vinci's Salvator Mundi was purchased at auction for a staggering $450 million. The exchange rippled beyond the art world into the realms of global politics and bank fraud. Because the seller, Russian oligarch Dmitry Rybolovlev, wasn't just one of the richest art collectors in the world. He had bought the painting through his Swiss art dealer, warehouse magnate Yves Bouvier, and was selling for justice.

In what became known as 'The Bouvier Affair, ' this book chronicles Rybolovlev's rise as a billionaire, starting from his early childhood and tenuous career beginnings in Moscow and carrying through to a life of opulence across Geneva, Monaco, Singapore, and Cyprus. He ultimately acquired not just the da Vinci, but a total of 37 masterpieces during his collaboration with the mischievously daring Yves Bouvier that are some of the most unbelievable artworks in private hands today. Through it all, the line between art and life began to blur, and surprisingly, the political intrigue of a high-powered world with ties to Donald Trump has everything to do with art and culture.

The beauty of art and the illustrious histories of its collectors are at once sensationalized and shrouded in secrecy. By uncovering the connections rarely linked with accounts by the people who lived it, this book provides a much-needed window into The Bouvier Affair, the high stakes art market at large, and some of the world's most incredible paintings.