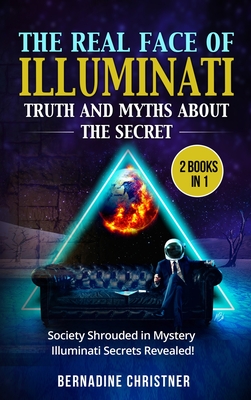 Explore the World's Greatest Conspiracy Theories From an Objective

There are two sides to every story, and the truth lies somewhere in the middle...

Since the end of the Cold War and the fall of the Soviet Union in 1991, the American

public has become increasingly suspicious of its government's real intentions. They

own people. Ever since the terrorist attack on the World Trade Center on 11th of

September 2001, we have witnessed the continuous rise of conspiracy theories.

As they offer alternative explanations of real-life events, conspiracy theories are often

filled with contradictions. The rise of the Internet has proved to be a fertile ground for

developing conspiracy theories. While there are hundreds of websites on conspiracy

theories online, not all of them offer credible information.

As a result, the general public often dismisses conspiracy theories as unfounded or even

bizarre. However, it is up to us to do our due diligence and investigate these claims. The

gloomy and dark subject matter. It is up to the reader to see these stories as words of

astonishment or as words of warning.

This book will offer you an objective insight into conspiracy theories concerning:

- Atlantis, and many more

that have shaken the entire world? Then this book is just for you

Take a deep dive into the world of conspiracy theories and secret societies, and get

So, what are you waiting for ?