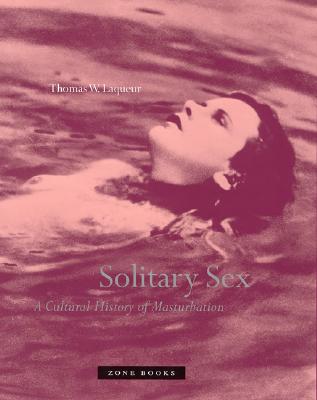 At a time when almost any victimless sexual practice has its public advocates and almost every sexual act is fit for the front page, the easiest, least harmful, and most universal one is embarrassing, discomforting, and genuinely radical when openly acknowledged. Masturbation may be the last taboo. But this is not a holdover from a more benighted age. The ancient world cared little about the subject; it was a backwater of Jewish and Christian teaching about sexuality. In fact, solitary sex as a serious moral issue can be dated with a precision rare in cultural history; Laqueur identifies it with the publication of the anonymous tract Onania in about 1722. Masturbation is a creation of the Enlightenment, of some of its most important figures, and of the most profound changes it unleashed. It is modern. It worried at first not conservatives, but progressives. It was the first truly democratic sexuality that could be of ethical interest for women as much as for men, for boys and girls as much as for their elders. The book's range is vast. It begins with the prehistory of solitary sex in the Bible and ends with third-wave feminism, conceptual artists, and the Web. It explains how and why this humble and once obscure means of sexual gratification became the evil twin--or the perfect instance--of the great virtues of modern humanity and commercial society: individual moral autonomy and privacy, creativity and the imagination, abundance and desire.