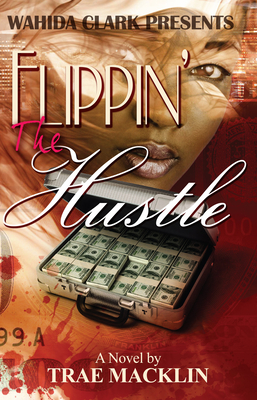 Born and raised in the Projects of Richmond VA, Derick Richards life was changed and his destiny to become a federal agent was forged at an early age when he witnessed the untimely death of his older brother and father figure Carlo at the hands of a up and coming drug dealer. In the years that followed he worked tirelessly at accomplishing his goal of becoming an agent with the Bureau, and when he was inducted into the organization upon graduation from college he excelled at infiltrating and bringing down the drug crews and dealers that he hated with a passion It was Derick's skill for fitting in with the street element that brought him to the attention of his superiors, who quickly transferred him from Charlotte North Carolina to New York City where his new assignment was to enter one of the largest and most deadly criminal organizations ever. However, when Derick took the assignment to bring down the Black Tar Boyz neither he nor the FBI could have known just how deep he would go undercover how easily he would fit into his new persona, or how hard it would be to bring him back when the game, the mean Brooklyn streets and a new found love grabbed a hold of him.

Trae 'The Boss' Macklin is one of the Leading Male Stars in Wahida Clark's Thug Series: (Every Thug Needs A Lady, Thug Matrimony, Justify My Thug, Thug Lovin' and Honor Thy Thug). He is the husband to authoress, Tasha Macklin (Baller Dreams). They currently reside in New York with their three boys. Trae has penned, The Letter a bestselling e-short and Flippin' The Hustle is his debut novel. Follow him on twitter@traemacklin, facebook.com/traemacklin.