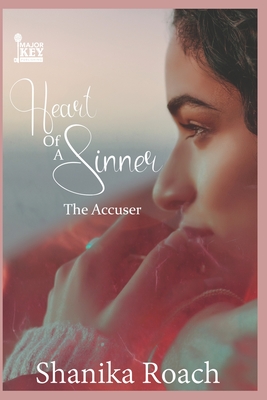 Felicia Murray is a beautiful church-going young woman from Little Rock, Arkansas, until she falls for the wrong man, Eugene Marks, her married pastor. When the affair comes to light, the fallout is bad, and her own family is ashamed of her. After being hurt, betrayed, and embarrassed, she makes a bad decision that she later regrets. That decision turns her into a woman filled with anger and bitterness, and she wants payback.Felicia isn't going to play the victim anymore and applies for jobs at large corporations to entice the men to sexually harass her and then files lawsuits against them. Felicia wins big and enjoys living in different cities and states. Felicia doesn't feel any guilt until she sets up her last victim, Carlos Dutton. Things doesn't go as planned, and she finds herself really being harassed and stalked. Even though she wins another settlement, it isn't worth it because her life is at risk.Felicia decides she wants to be a different person and meets Kelvin Harris, a handsome radiologist who adores her. Still, it couldn't come at a worse time because Felicia's life is being turned upside down. She is afraid to tell Kelvin about her current situation and past in fear that he will leave her.Kelvin Harris feels he has finally met the woman he is supposed to spend the rest of his life with, but Felicia is complicated and mysterious. When all is revealed, will Kelvin and Felicia get their happily ever after?