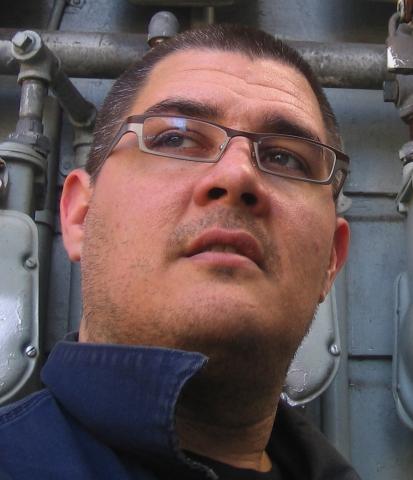 Winner of the Pulitzer Prize for his acclaimed and bestselling novel "The Orphan Master's Son, " Adam Johnson is one of America's most provocative and powerful authors. In "Fortune Smiles"--his first book since "Orphan Master"--he continues to give voice to characters rarely heard from, while offering something we all seek from fiction: a new way of looking at our world.
In six masterly stories, Johnson delves deep into love and loss, natural disasters, the influence of technology, and how the political shapes the personal. "George Orwell Was a Friend of Mine" follows a former warden of a Stasi prison in East Germany who vehemently denies his past, even as pieces of it are delivered in packages to his door. "Nirvana," which won the prestigious "Sunday Times" short story prize, portrays a programmer whose wife has a rare disease finding solace in a digital simulacrum of the president of the United States. In "Hurricanes Anonymous"--first included in the "Best American Short Stories" anthology--a young man searches for the mother of his son in a Louisiana devastated by Hurricanes Katrina and Rita. And in the unforgettable title story, Johnson returns to his signature subject, North Korea, depicting two defectors from Pyongyang who are trying to adapt to their new lives in Seoul, while one cannot forget the woman he left behind.
Unnerving, riveting, and written with a timeless quality, these stories confirm Johnson as one of America's greatest writers and an indispensable guide to our new century.

"Harrowing and deeply affecting . . . In making his hero, and the nightmare he lives through, come so thoroughly alive, Mr. Johnson has written a daring and remarkable novel, a novel that not only opens a frightening window on the mysterious kingdom of North Korea, but one that also excavates the very meaning of love and sacrifice."--Michiko Kakutani, "The New York Times"

"A great novel can take implausible fact and turn it into entirely believable fiction. That's the genius of "The Orphan Master's Son." Adam Johnson has taken the papier-mAchE creation that is North Korea and turned it into a real and riveting place that readers will find unforgettable. . . . Imagine Charles Dickens paying a visit to Pyongyang, and you see the canvas on which Johnson is painting here.""--The Washington Post"

"Adam Johnson has pulled off literary alchemy, first by setting his novel in North Korea, a country that few of us can imagine, then by producing such compelling characters, whose lives unfold at breakneck speed. I was engrossed right to the amazing conclusion. The result is pure gold, a terrific novel."--Abraham Verghese

"An epic feat of storytelling."--Zadie Smith