Anne Gisleson with THE FUTILITARIANS 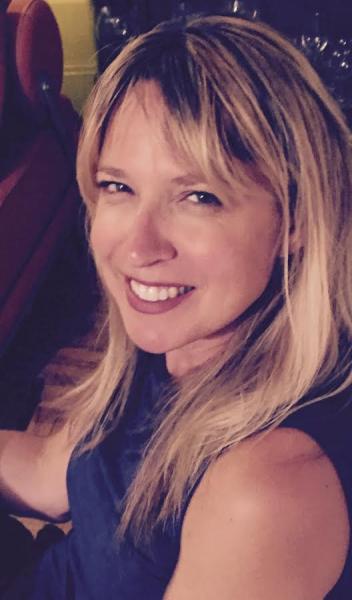 Anne Gisleson had lost her twin sisters, was forced to flee her home during Hurricane Katrina, and had witnessed cancer take her father. Before she met her husband, Brad, he had suffered his own trauma, losing his partner and the mother of his son to cancer in her young thirties. "How do we keep moving forward," Anne asks, "amid all this loss and threat?" The answer: "We do it together."

Anne and Brad, in the midst of forging their happiness, found that their friends had been suffering their own losses and crises as well: loved ones gone, rocky marriages, tricky childrearing, jobs lost or gained, financial insecurities or unexpected windfalls. Together these resilient New Orleanians formed what they called the Existential Crisis Reading Group, jokingly dubbed "The Futilitarians." From Epicurus to Tolstoy, from Cheever to Amis to Lispector, each month they read and talked about identity, parenting, love, mortality, and life in post-Katrina New Orleans, gatherings that increasingly fortified Anne and helped her blaze a trail out of her well-worn grief. Written with wisdom, soul, and a playful sense of humor, The Futilitarians is a guide to living curiously and fully, and a testament to the way that even from the toughest soil of sorrow, beauty and wonder can bloom.

About the Author
Anne Gisleson's work has appeared in The Atlantic, The Oxford American, The Believer, Ecotone, The Los Angeles Times, and has been selected for inclusion in several anthologies, including Best American Non-Required Reading. For years, Anne was chair of the Creative Writing Program at the internationally-renowned New Orleans Center for Creative Arts. In 2005, she co-founded Antenna, a literary center in New Orleans, where she lives.

The Futilitarians: Our Year of Thinking, Drinking, Grieving, and Reading (Hardcover)