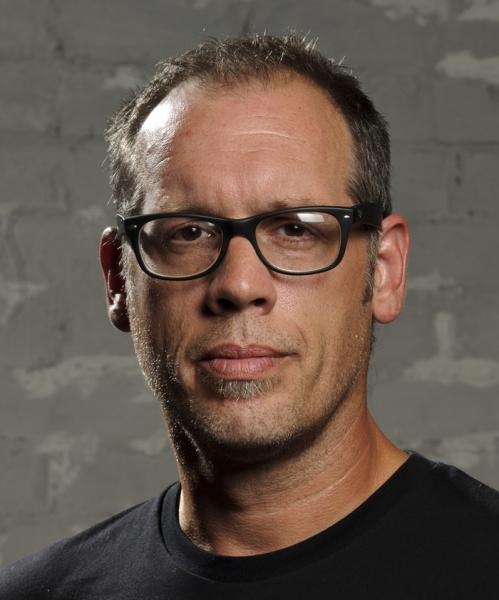 Brian Panowich stamps words on the page as if they ve been blasted from the barrel of a shotgun, and as with a shotgun blast, no one is safe from the scattered fragments of history that impale the people of Bull Mountain. Wiley Cash, " "New York Times""-bestselling author of ""This Dark Road to Mercy"
"From a remarkable new voice in Southern fiction, a multigenerational saga of crime, family, and vengeance.
Clayton Burroughs comes from a long line of outlaws. For generations, the Burroughs clan has made its home on Bull Mountain in North Georgia, running shine, pot, and meth over six state lines, virtually untouched by the rule of law. To distance himself from his family's criminal empire, Clayton took the job of sheriff in a neighboring community to keep what peace he can. But when a federal agent with the Bureau of Alcohol, Tobacco, and Firearms shows up at Clayton's office with a plan to shut down the mountain, his hidden agenda will pit brother against brother, test loyalties, and could lead Clayton down a path to self-destruction.
In a sweeping narrative spanning decades and told from alternating points of view, the novel brilliantly evokes the atmosphere of the mountain and its inhabitants: forbidding, loyal, gritty, and ruthless. A story of family the lengths men will go to protect it, honor it, or in some cases destroy it "Bull Mountain" is an incredibly assured debut that heralds a major new talent in fiction.

Join us on October 28 for what should be a special evening as we welcome Brian Panowich -- a firefighter and veteran touring musician -- with his first novel, Bull Mountain.    Tom Franklin, who has called the book "first rate," saying that "I can't recommend this novel enough," will introduce Panowich at this event.   Tom will also take a few moments to talk about the posthumously and very recently published novel by William Gay, Little Sister Death, which includes an excellent introduction by Franklin.
Event address: