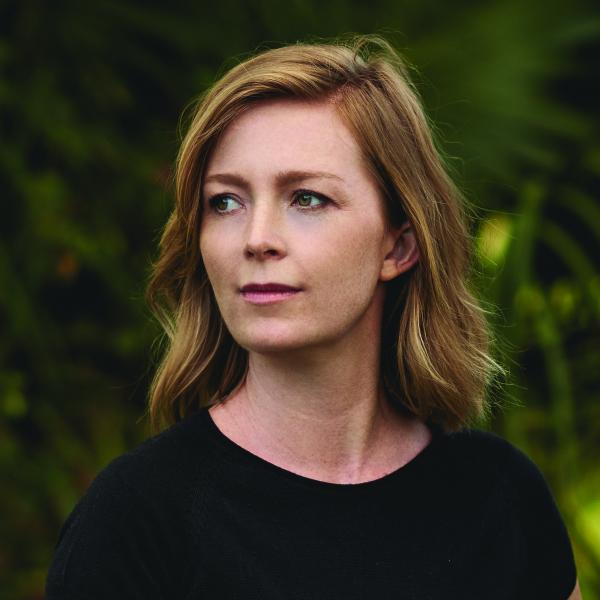 A dazzling debut about family, home, and grief, The Floating World takes readers into the heart of Hurricane Katrina with the story of the Boisdorés, whose roots stretch back nearly to the foundation of New Orleans. Though the storm is fast approaching the Louisiana coast, Cora, the family’s fragile elder daughter, refuses to leave the city, forcing her parents, Joe Boisdoré, an artist descended from a freed slave who became one of the city’s preeminent furniture makers, and his white “Uptown” wife, Dr. Tess Eshleman, to evacuate without her, setting off a chain of events that leaves their marriage in shambles and Cora catatonic--the victim or perpetrator of some violence mysterious even to herself.

This mystery is at the center of C. Morgan Babst’s haunting, lyrical novel. Cora’s sister, Del, returns to New Orleans from the life she has tried to build in New York City to find her hometown in ruins and her family deeply alienated from one another. As Del attempts to figure out what happened to her sister, she must also reckon with the racial history of the city, and the trauma of destruction that was not, in fact, some random act of God, but an avoidable tragedy visited upon New Orleans’s most helpless and forgotten citizens.

The Floating World is the Katrina story that needed to be told--one with a piercing, unforgettable loveliness and a nuanced understanding of this particular place and its tangled past, written by a New Orleans native who herself says that after Katrina, “if you were blind, suddenly you saw.”

About the Author
C. Morgan Babst studied writing at NOCCA, Yale, and N.Y.U. Her essays and short fiction have appeared in such journals as The Oxford American, Guernica, the Harvard Review,LitHub, the New Orleans Review, and her piece, 'Death Is a Way to Be,' was honored as a Notable Essay in Best American Essays 2016. She evacuated New Orleans one day before Hurricane Katrina made landfall. After eleven years in New York, she now lives in New Orleans with her husband and child.

The Floating World: A Novel (Hardcover)