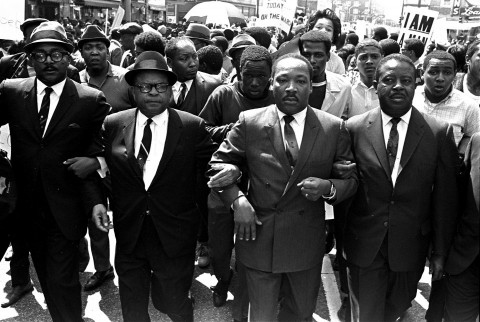 On Saturday, January 14 at 5 p.m. there will be a reading of Rev. Martin Luther King's famous "Letter from Birmingham Jail" at Off Square Books. The public is encouraged to attend the event and to sign up to read a paragraph, joining some local celebrities who have accepted the invitation from Square Books to participate, including University of Mississippi Chancellor Jeffrey Vitter and Chancellor Emeritus Robert Khayat, former Winter Institute Director Susan Glisson, UM Athletic Director Ross Bjork, 2nd Baptist Church Pastor Andrew Robinson, author Alysia Steele, mayoral candidate Robyn Tannehill, Charles Tucker, Valerie and Chuck Ross, and journalist Curtis Wilkie, who knew King.

The letter, composed while King was in jail on April 16, 1963, came as a forceful theological and humane response to a group of Alabama clergy members who had openly criticized King for a perceived impatience during a crucial early period of the Civil Rights movement. King was awarded the Nobel Prize for Peace the following year, 1964.

The letter is included in Rev. King's book, Why We Can't Wait. King began writing the letter in the margins of a newspaper in which the ministers' letter had appeared, and it is considered to be one of the great literary documents of American history.  We are excited to help the Oxford community remember and celebrate the life of this great man.

For further information contact Purvis Cornish at Square Books, 662 236 2262 or at MLK@squarebooks.com.