Chantel Acevedo with THE DISTANT MARVELS 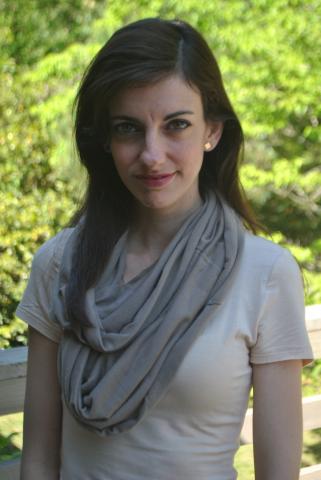 Maria Sirena tells stories. She does it for money—she was a favorite in the cigar factory where she worked as a lettora—and for love, spinning gossamer tales out of her own past for the benefit of friends, neighbors, and family. But now, like a modern-day Scheherazade, she will be asked to tell one last story so that eight women can keep both hope and themselves alive.

Cuba, 1963. Hurricane Flora, one of the deadliest hurricanes in recorded history, is bearing down on the island. Seven women have been forcibly evacuated from their homes and herded into the former governor’s mansion, where they are watched over by another woman, a young soldier of Castro’s new Cuba named Ofelia. Outside the storm is raging and the floodwaters are rising. In a single room on the top floor of the governor’s mansion, Maria Sirena begins to tell the incredible story of her childhood during Cuba’s Third War of Independence; of her father Augustin, a ferocious rebel; of her mother, Lulu, an astonishing woman who fought, loved, dreamed, and suffered as fiercely as her husband. Stories, however, have a way of taking on a life of their own, and transported by her story’s momentum, Maria Sirena will reveal more about herself than she or anyone ever expected.

Chantel Acevedo’s The Distant Marvels is an epic adventure tale, a family saga, a love story, a stunning historical account of armed struggle against oppressors, and a long tender plea for forgiveness. It is, finally, a life-affirming novel about the kind of love that lasts a lifetime and the very art of storytelling itself.

Chantel Acevedo was born in Miami to Cuban parents. She is the author of A Falling Star (Carolina Wren Press, 2014), winner of the Doris Bakwin Award; and, Love and Ghost Letters (St. Martins, 2006), winner of the Latino International Book Award. She is currently an Associate Professor of English at Auburn University, Alabama, where she founded the Auburn Writers Conference and edits the Southern Humanities Review.

The Distant Marvels: A Novel (Paperback)