Chris Offutt with MY FATHER, THE PORNOGRAPHER 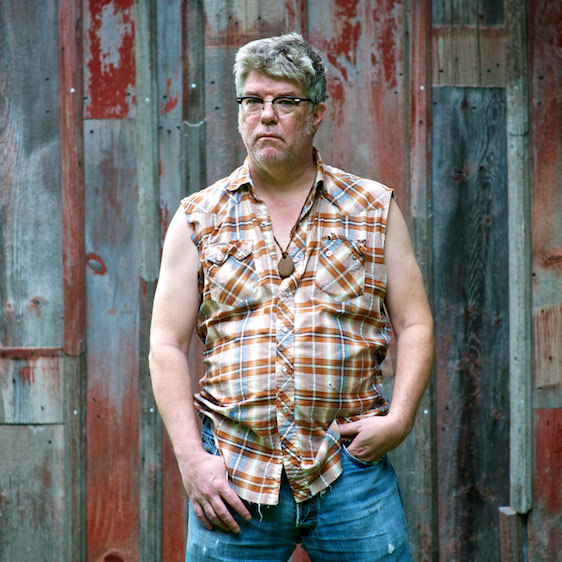 Chris Offutt is an award-winning author and screenwriter. He worked on the HBO drama"True Blood"and the Showtime series"Weeds". His books include"Kentucky Straight", "The Same River Twice", "The Good Brother", "Out of the Woods", and"No Heroes: A Memoir of Coming Home". His work has appeared in "The Best American Essays, The Best American Short Stories, " and many other anthologies. He lives near Oxford, Mississippi.