Curtis Wilkie and Thomas Oliphant with THE ROAD TO CAMELOT 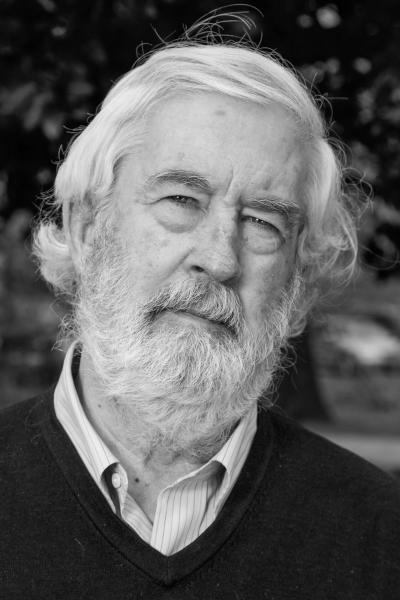 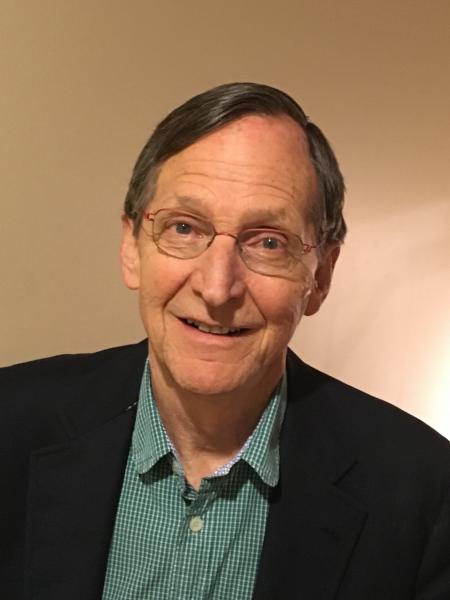 A behind-the-scenes, revelatory account of John F. Kennedy’s wily campaign to the White House, beginning with his bold, failed attempt to win the vice presidential nomination in 1956. A young and undistinguished junior plots his way to the presidency and changes the way we nominate and elect presidents.

John F. Kennedy and his young warriors invented modern presidential politics. They turned over accepted wisdom that his Catholicism was a barrier to winning an election and plotted a successful course to that constituency. They hired Louis Harris—a polling entrepreneur—to become the first presidential pollster. They twisted arms and they charmed. They lined up party bosses, young enthusiasts, and fellow Catholics and turned the traditional party inside out. The last-minute invitation to Lyndon B. Johnson for vice president in 1956 surprised them only because they had failed to notice that he wanted it. They invented The Missile Gap in the Cold War and out-glamoured Richard Nixon in the TV debates.

Now acclaimed, award-winning journalists Tom Oliphant and Curtis Wilkie provide the most comprehensive account, based on a depth of personal reporting, interviews, and archives. The authors have examined more than 1,600 oral histories at the John F. Kennedy library; they’ve interviewed surviving sources, including JFK’s sister Jean Smith, and they draw on their own interviews with insiders including Ted Sorensen and Arthur Schlesinger, Jr.

From the start of the campaign in 1955 when his father tried to persuade President Johnson to run with JFK as his running mate, The Road to Camelot reveals him as a tough, shrewd political strategist who kept his eye on the prize. This is one of the great campaign stories of all time, appropriate for today’s political climate.

About the Authors
Thomas Oliphant is a Pulitzer Prize–winning journalist and Washington columnist for The Boston Globe. A regular commentator on PBS NewsHour, he is the author of four books. Al Franken says “Oliphant brings more to the table than anyone I know.” Madeline Albright called him “the Will Rogers of our times.” Doris Kearns Goodwin wrote that his book Praying for Gil Hodges was a “small masterpiece.”

The Road to Camelot: Inside JFK's Five-Year Campaign (Hardcover)