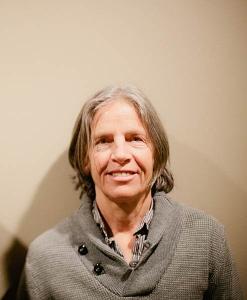 Prolific and widely renowned, Eileen Myles is a trailblazer whose decades of literary and artistic work “set a bar for openness, frankness, and variability few lives could ever match” (New York Review of Books). This newest book paints a kaleidoscopic portrait of a beloved confidant: the pit bull called Rosie.

In 1990, Myles chose Rosie from a litter on the street, and their connection instantly became central to the writer’s life and work. During the course of their sixteen years together, Myles was madly devoted to the dog’s wellbeing, especially in her final days. Starting from the emptiness following Rosie’s death, Afterglow (a dog memoir) launches a heartfelt and fabulist investigation into the true nature of the bond between pet and pet-owner. Through this lens, we witness Myles’s experiences with intimacy and spirituality, celebrity and politics, alcoholism and recovery, fathers and family history, as well as the fantastical myths we spin to get to the heart of grief.

Moving from an imaginary talk show where Rosie is interviewed by Myles’s childhood puppet to a critical reenactment of the night Rosie mated with another pit bull, from lyrical transcriptions of their walks to Rosie’s enlightened narration from the afterlife, Afterglow (a dog memoir) illuminates all that it can mean when we dedicate our existence to a dog.

About the Author
Eileen Myles is the author of more than twenty books, including Chelsea Girls and, most recently I Must Be Living Twice: New & Selected Poems 1975-2014. Myles's many honors include a Guggenheim Fellowship in nonfiction, an Andy Warhol/Creative Capital Art Writers’ Grant, a Lambda Book Award, the Clark Prize for Excellence in Art Writing, and the Shelley Prize from The Poetry Society of America. Myles teaches at NYU and Naropa University and lives in Marfa, TX and New York City.

Daren Wang with THE HIDDEN LIGHT OF NORTHERN FIRES 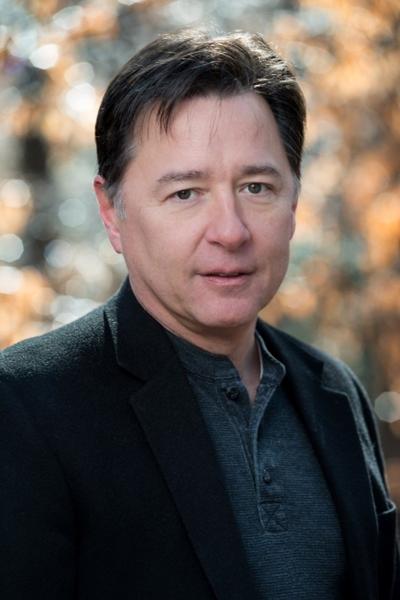 A novel rooted in the remarkable, but little-known, true history of the only secessionist town north of the Mason Dixon Line.

When escaped slave Joe Bell collapses in her father’s barn, Mary Willis must ward off Confederate guerrillas and spies, Joe’s vengeful owner, and even her own brother to help the handsome fugitive cross to freedom. Mary has always been an outcast, an outspoken abolitionist woman in a town of bounty hunters and anti-Union farmers. Helping runaways is the only thing that makes her life in Town Line bearable. As the countryside is riled by the drumbeat of civil war and the promise of an extravagant bounty for the wounded fugitive, Mary finds herself drawn to the stranger in forbidden ways. When rebels cross from nearby Canada intent on killing him, they bring the devastation of the brutal war to the town and the farm, and threaten to destroy all that Mary loves.

About the Author
Daren Wang is the Executive Director of the Atlanta Journal-Constitution Decatur Book Festival, the largest independent book festival in the country. Before launching the festival, he had a twenty-year career in public radio, both national and local, with a particular focus on books and authors. Wang has written for the Atlanta Journal-Constitution, Paste magazine, and Five Points magazine, among others. The Hidden Light of Northern Fires is his first novel.

The Hidden Light of Northern Fires: A Novel (Hardcover)