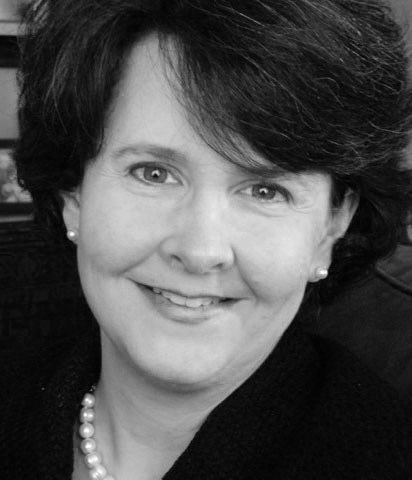 The story of Robert F. Kennedy's consequential visit to the Mississippi Delta.

In April 1967, a year before his run for president, Senator Robert F. Kennedy knelt in a crumbling shack in Mississippi trying to coax a response from a listless child. The toddler sat picking at dried rice and beans spilled over the dirt floor as Kennedy, former US attorney general and brother to a president, touched the boy's distended stomach and stroked his face and hair. After several minutes with little response, the senator walked out the back door, wiping away tears.

In Delta Epiphany: Robert F. Kennedy in Mississippi, Ellen B. Meacham tells the story of Kennedy's visit to the Delta, while also examining the forces of history, economics, and politics that shaped the lives of the children he met in Mississippi in 1967 and the decades that followed. The book includes thirty-seven powerful photographs, a dozen published here for the first time. Kennedy's visit to the Mississippi Delta as part of a Senate subcommittee investigation of poverty programs lasted only a few hours, but Kennedy, the people he encountered, Mississippi, and the nation felt the impact of that journey for much longer. His visit and its aftermath crystallized many of the domestic issues that later moved Kennedy toward his candidacy for the presidency. Upon his return to Washington, Kennedy immediately began seeking ways to help the children he met on his visit; however, his efforts were frustrated by institutional obstacles and blocked by powerful men who were indifferent and, at times, hostile to the plight of poor black children.

Sadly, we know what happened to Kennedy, but this book also introduces us to three of the children he met on his visit, including the baby on the floor, and finishes their stories. Kennedy talked about what he had seen in Mississippi for the remaining fourteen months of his life. His vision for America was shaped by the plight of the hungry children he encountered there.

“Ellen Meacham uses her superb talents as a historian and writer to record a transcendent but often overlooked (and sometimes forgotten) event, in our state’s conflicted history. It was the visit of Senator Robert Kennedy to Mississippi in the spring of 1967 to confront the grim face of hunger in the Mississippi Delta. It represented an epiphany for him but, even more compellingly, for so many of us white Mississippians who were around at the time.” — William Winter, former governor of Mississippi

About the Author
Ellen B. Meacham has been a journalist for more than twenty years, and her work has appeared in the New York Times and many other places. Currently, she teaches journalism at the University of Mississippi. Meacham worked as a news reporter in north Mississippi and at the Charleston, South Carolina, Post and Courier. In 2005, she was named an American Press Institute fellow and served her fellowship at the Baton Rouge Advocate. She lives in Taylor, Mississippi.