Join us on September 20th at Tallahatchie Gourmet to meet Ibi Zoboi, Katharine McGee, and Kendare Blake for an Epic Reads Meet-Up, giving readers an opportunity for close interaction and discussion with the authors. Similar to a speed dating format, teens will spend time with each individual author. Fans must purchase at least one frontlist book to participate. 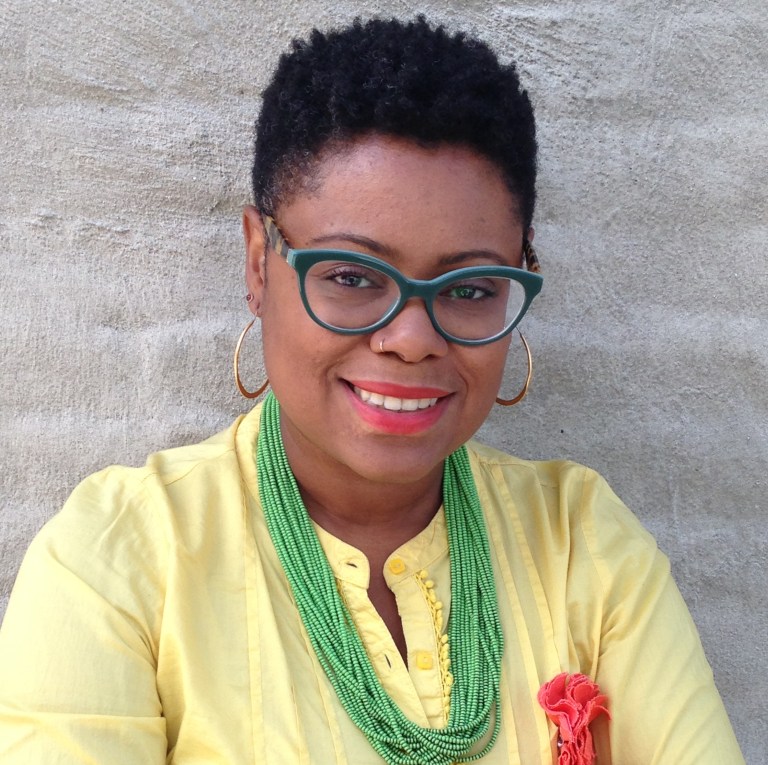 In a timely update of Pride and Prejudice, National Book Award finalist and author of American Street Ibi Zoboi skillfully balances cultural identity, class, and gentrification against the heady magic of first love in her vibrant reimagining of this beloved classic.

It is a truth universally acknowledged that when white people move into a neighborhood that’s already been a little bit broken and a little bit forgotten, the first thing they want to do is clean it up.

Zuri Benitez has pride. Brooklyn pride, family pride, and pride in her Afro-Latino roots. But pride might not be enough to save her rapidly gentrifying neighborhood from becoming unrecognizable.

When the wealthy Darcy family moves in across the street, Zuri wants nothing to do with their two teenage sons, even as her older sister, Janae, starts to fall for the charming Ainsley. She especially can’t stand the judgmental and arrogant Darius. Yet as Zuri and Darius are forced to find common ground, their initial dislike shifts into an unexpected understanding.

But with four wild sisters pulling her in different directions, a cute boy named Warren vying for her attention, and college applications hovering on the horizon, Zuri fights to find her place in Bushwick’s changing landscape, or lose it all.

About the Author
Ibi Zoboi is the author of American Street, a National Book Award finalist. She was born in Port-au-Prince, Haiti, and holds an MFA in writing for children and young adults from Vermont College of Fine Arts. Her writing has been published in the New York Times Book Review, The Horn Book, and the Rumpus, among others. She now lives in Brooklyn with her husband and their three children. You can find her online at www.ibizoboi.net. 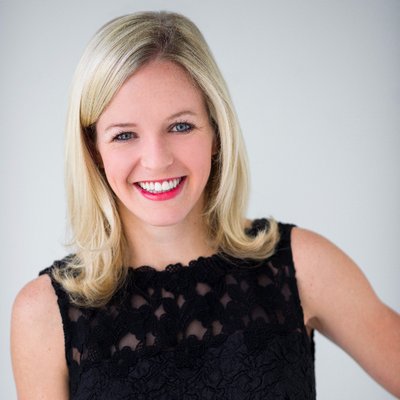 Katharine McGee with The Towering Sky

The final book in the New York Times bestselling series The Thousandth Floor by Katharine McGee.

New York City, 2118. In Manhattan’s glamorous thousand-story supertower, millions of people are living scandalous lives. Leda, Watt, Rylin, Avery, and Calliope are all struggling to hide the biggest secrets of all, secrets that could destroy everything and send their perfect worlds toppling over the edge. With all the drama, romance, and hidden secrets that landed the first book in this series at #2 on the New York Times bestseller list, this explosive finale will not disappoint.

About the Author
Katharine McGee is originally from Houston, TX. She studied French at Princeton and then moved to Manhattan, where she began her publishing career at HarperCollins and later joined the Alloy Entertainment editorial team. After three years of plotting, outlining, and generally having far more fun than anyone ought to at work, she pitched a concept called “skyscraper city,” and knew immediately that it was something she wanted to write. She holds an MBA from Stanford University. 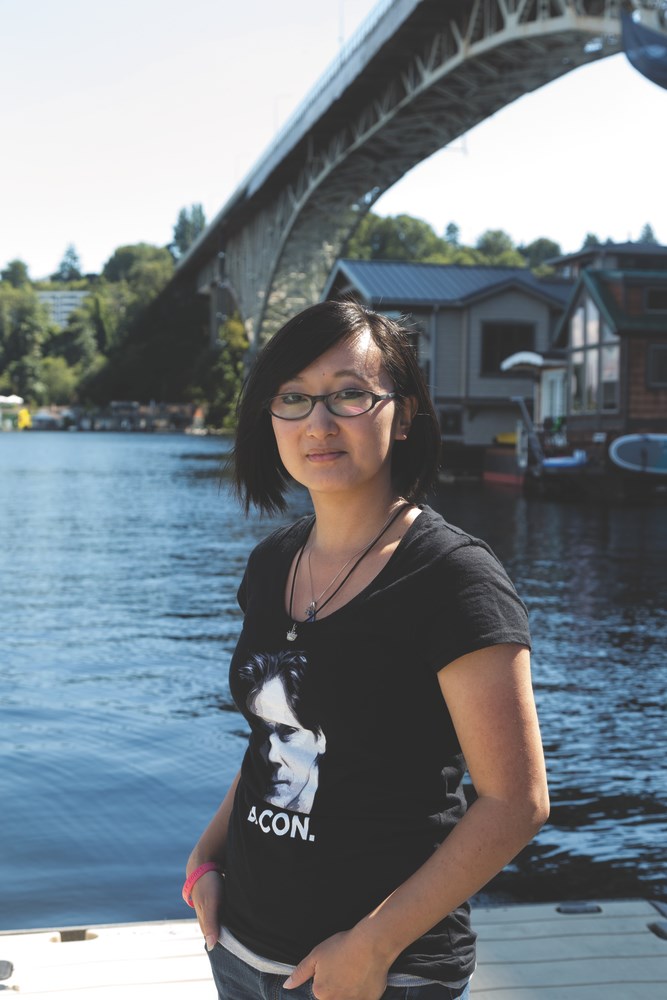 In the third book in the #1 New York Times bestselling Three Dark Crowns series, a queen that has long been dead makes a chilling return to Fennbirn Island.

Queen Katharine has waited her entire life to wear the crown. But now that she finally has it, the murmurs of dissent grow louder by the day. There’s also the alarming issue of whether her sisters are actually dead—or if they’re waiting in the wings to usurp the throne.

Mirabella and Arsinoe are alive, but they’re dealing with a nightmare of their own. Stuck on the mainland, where their powers have weakened, the girls are being visited by a specter they think may be the fabled Blue Queen, pointing her rotting, boney finger toward Fennbirn.

Jules, too, is in a strange place—still on the island but in disguise. And her only confidantes, a war-gifted girl named Emilia and her oracle friend Mathilde, are urging her to take on a role she can’t imagine filling: a legion-cursed queen who will lead a rebel army to Katharine’s doorstep. This is an uprising that the mysterious Blue Queen may have more to do with than anyone could have guessed—or expected.

About the Author
Kendare Blake is the New York Times bestselling writer of the Three Dark Crowns series. She is also the author of Anna Dressed in Blood, Girl of Nightmares, and the Goddess Wars trilogy. Kendare lives and writes in Kent, Washington. Visit her online at www.kendareblake.com.