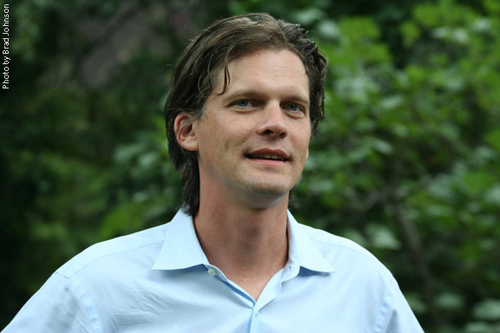 Eric Barnes with City Where We Once Lived
For fans of Station Eleven, a dark and deceptive novel about an abandoned city and a self-exiled man who chooses to live there.

In a near future where climate change has severely affected weather and agriculture, the North End of an unnamed city has long been abandoned in favor of the neighboring South End. Aside from the scavengers steadily stripping the empty city to its bones, only a few thousand people remain, content to live quietly among the crumbling metropolis. Many, like the narrator, are there to try to escape the demons of their past. He spends his time observing and recording the decay around him, attempting to bury memories of what he has lost.

But it eventually becomes clear that things are unraveling elsewhere as well, as strangers, violent and desperate alike, begin to appear in the North End, spreading word of social and political deterioration in the South End and beyond. Faced with a growing disruption to his isolated life, the narrator discovers within himself a surprising need to resist losing the home he has created in this empty place. He and the rest of the citizens of the North End must choose whether to face outsiders as invaders or welcome them as neighbors.

The City Where We Once Lived is a haunting novel of the near future that combines a prescient look at how climate change and industrial flight will shape our world with a deeply personal story of one man running from his past. With glowing prose, Eric Barnes brings into sharp focus questions of how we come to call a place home and what is our capacity for violence when that home becomes threatened.

About the Author
Eric Barnes is the author of the novels Shimmer, an IndieNext Pick, and Something Pretty, Something Beautiful. He has also published more than forty short stories in Prairie Schooner, North American Review, The Literary Review, Best American Mystery Stories, and other venues. By day, he is publisher of newspapers in Memphis, Nashville, Knoxville, and Chattanooga. He graduated from the MFA writing program at Columbia University. He lives in Memphis, Tennessee. 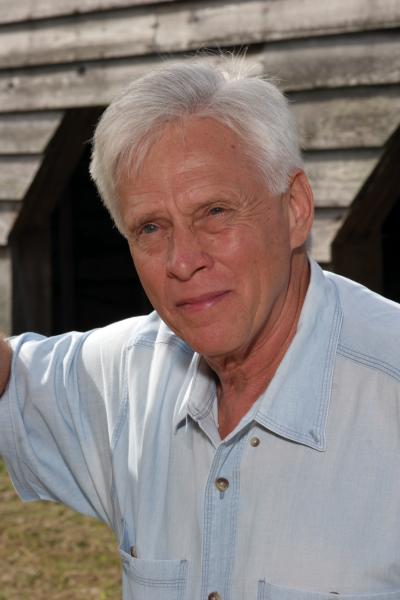 Jimmy Reed with One Hundred by Five Hundred
Jimmy Reed was raised on a cotton farm in a region that is often referred to as the most Southern place on earth: the Mississippi Delta. During his boyhood years, he was mentored by an African American man known affectionately as Jaybird. Man and boy were inseparable, and during their many years together, Jaybird not only imbued in his young charge many of the Christian values that still guide his life, but also passed on to him his inimitable storytelling ability. Many of the stories in this book illustrate the loving bond between a wise old black man and a young white boy whom he loved like his own son. Reed retired from a two-decade farming career and completed a second career as a college teacher in Oxford, Mississippi.

The City Where We Once Lived: A Novel (Hardcover)

One Hundred By Five Hundred (Paperback)