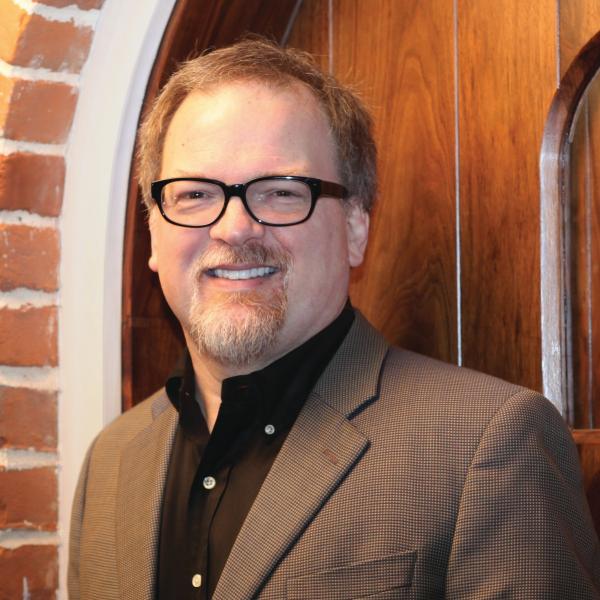 The endgame is at hand for Penn Cage, his family, and the enemies working to destroy them in this exhilarating final volume in the epic Natchez Burning trilogy set in modern Natchez, Mississippi—Greg Iles’s bold and ambitious story of blood and honor, violence and revenge that explores how the sins of the past continue to haunt the present.

Shattered by grief and dreaming of vengeance, Penn Cage sees his family and his world collapsing around him. The woman he loves is gone, his principles have been irrevocably compromised, and his father, Dr. Tom Cage, once a paragon of the community that Penn leads as mayor, is about to be tried for murder. Most terrifying of all, Dr. Cage seems bent on self-destruction. Despite Penn’s experience as a prosecutor in major murder trials, his father has frozen him out of the trial preparations—preferring to risk dying in prison to revealing the truth of the crime to his son.

During forty years practicing medicine, Tom Cage made himself the most respected and beloved physician in Natchez, Mississippi. But this revered Southern figure may never have been as virtuous as he seemed. Could Penn have a half-brother, the product of an 1960s affair between Tom and his devoted African American nurse, Viola Turner? This furious man has driven the murder prosecution of Dr. Cage, which has exhumed dangerous ghosts from Mississippi’s violent past. The surviving members of the Double Eagles, a savage splinter cell of the KKK, are on the loose again—and with the help of some of the most influential men in the state, have become more dangerous than ever.

In some way that Penn cannot fathom, Viola Turner was a nexus point between his father and the vicious Double Eagles. More troubling still, the long-buried secrets shared by his father and the former Klansmen may hold the key to the most devastating assassinations of the 1960s. Dr. Cage’s trial sets a terrible clock in motion, and unless Penn can pierce the veil of the past and exonerate his father, his family will be destroyed. Unable to trust anyone around him to tell the truth--not even his own mother--Penn joins forces with Serenity Butler, a famous young black woman who has come to Natchez to write a book about his father’s case. Together, Penn and Serenity—a former soldier—begin a battle to crack the Double Eagles and discover the secret history of the Cage family and the South itself, a desperate move that risks the only thing they have left to gamble: their lives.

Mississippi Blood is the enthralling conclusion to a breathtaking trilogy seven years in the Making--one that has kept readers on the edge of their seats. With piercing insight, narrative prowess, and a masterful ability to blend imagination and history, New York Times bestselling author Greg Iles illuminates the brutal history of the American South in a highly atmospheric and suspenseful novel that delivers the shocking resolution his fans have eagerly awaited.

Greg Iles spent his youth in Natchez, Mississippi. His first novel, Spandau Phoenix, was the first of fifteen New York Times bestsellers, including, The Quiet Game, Turning Angel, The Devil’s Punchbowl, which hit #1, Natchez Burning, and The Bone Tree. Iles’s novels have been made into films and published in more than thirty-five countries. He is a member of the lit-rock group “The Rock Bottom Remainders,” lives in Natchez, Mississippi, with his wife, and has two children.