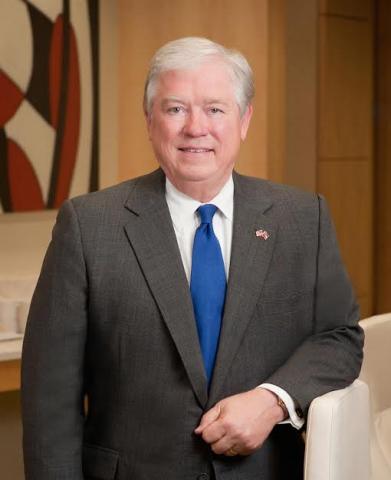 Haley Barbour, Yazoo City, Mississippi, served as Mississippi's governor from 2004 to 2012 and is founding partner of the Washington, DC, firm BGR Group.

When Hurricane Katrina hit Mississippi on August 29, 2005, it unleashed the costliest natural disaster in American history, and the third deadliest. Haley Barbour had been Mississippi's governor for only twenty months when he assumed responsibility for guiding his pummeled, stricken state's recovery and rebuilding efforts. "America's Great Storm" is not only a personal memoir of his role in that recovery, but also a sifting of the many lessons he learned about leadership in a time of massive crisis.

For the book, the authors interviewed more than forty-five key people involved in helping Mississippi recover, including local, state, and federal officials as well as private citizens who played pivotal roles in the weeks and months following Katrina's landfall. In addition to covering in detail the events of September and October 2005, chapters focus on the special legislative session that allowed casinos to build on shore; the role of the recovery commission chaired by Jim Barksdale; a behind-the-scenes description of working with Congress to pass an unprecedented, multi-billion-dollar emergency disaster assistance appropriation; and the enormous roles played by volunteers in rebuilding the entire housing, transportation, and education infrastructure of South Mississippi and the Gulf Coast.

A final chapter analyzes the leadership skills and strategies Barbour employed on behalf of the people of his state, observations that will be valuable to anyone tasked with managing in a crisis.