Hugh Acheson at The End of All Music 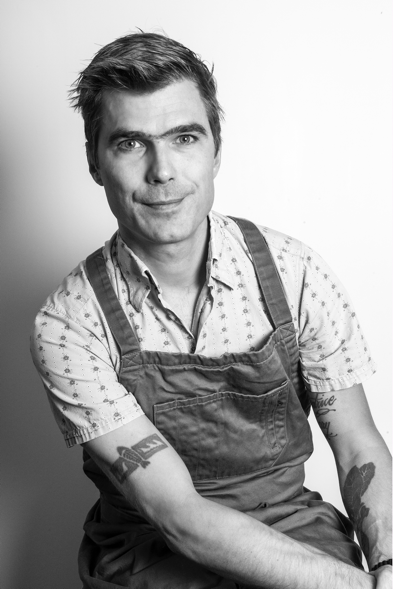 We're teaming up with our friends at The End of All Music for an event with Chef Hugh Acheson and his new cookbook The Chef and the Slow Cooker. Starting at 12pm in The End of All Music parking lot, Hugh will lead a cooking demonstration for his Beer Braised Pork Taco recipe. Tacos from the demonstration will be available for purchase (cash only). All proceeds will go to benefit Hugh's non-profit Seed Life Skills. Afterwards, we'll have books for sale (cash or credit card) and the opportunity to have your book signed by Hugh.

In The Chef and the Slow Cooker, Hugh Acheson celebrates America’s old countertop stalwart with fresh, convenient slow cooker recipes with a chef’s twist, dishes like brisket with soy, orange, ginger, and star anise, or pork shoulder braised in milk with fennel and raisins. But where it gets really fun is when Hugh shows what a slow cooker can really do, like poaching and holding eggs at the perfect temperature for your brunch party, or making easy duck confit, or creating the simplest stocks and richest overnight ramen broth. There’s even a section of jams, preserves, and desserts, so your slow cooker can be your best friend in the kitchen morning, noon, and night.

About the Author
Hugh Acheson is the chef/partner of the restuarants Five & Ten, The National, The Florence, and Empire State South, named restaurant of the year by Atlantamagazine. He is the winner of two 2011 James Beard Awards for Best Chef Southeast and Best American Cookbook, has been featured in numerous food and wine publications, and appears on Bravo’s Top Chef as a judge. Hugh is the author of The Broad Fork, A New Turn in the South, and Pick a Pickle. He lives in Athens, Georgia, with his wife and two children. 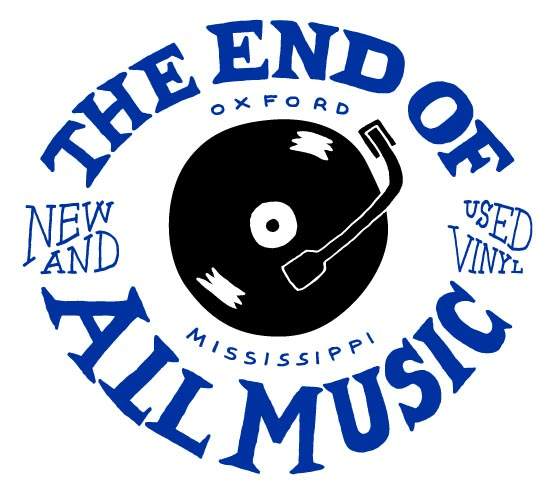 The Chef and the Slow Cooker: A Cookbook (Hardcover)