Jane Hearn with A PAST THAT WON'T REST 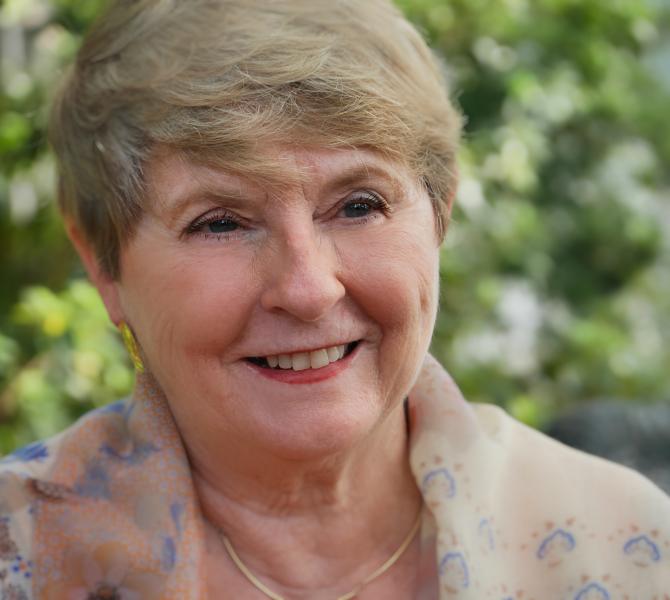 A Past That Won't Rest: Images of the Civil Rights Movement in Mississippi collects never-before-published photographs taken by Jim Lucas (1944-1980), an exceptional documentary photographer. His black-and-white images, taken during 1964 through 1968, depict events from the civil rights movement including the search for the missing civil rights workers in Neshoba County, the Meredith March Against Fear, Senator Robert F. Kennedy's visit to the Mississippi Delta, and more. The photographs exemplify Lucas's technical skill and reveal the essential truth in his subjects and the circumstances surrounding them.

Lucas had a gift for telling a visual story, an instinctive eye for framing his shots, and a keen human sensibility as a photojournalist. A college student in Jackson, Mississippi, in 1964, he was on his way to becoming a professional photojournalist when Freedom Summer exploded. Lucas found himself in the middle of events that would command the attention of the whole world. He cultivated his contacts and honed his craft behind the camera as a stringer for Time and Life magazines as well as the Associated Press. Lucas tragically lost his life in a car accident in 1980, but his photographs have survived and preserve a powerful visual legacy for Mississippi. Over one hundred gorgeously sharp photographs are paired with definitive essays by scholars of the events depicted, thereby adding insight and historical context to the book. Charles L. Overby, a fellow Jacksonian and young journalist at the time, provides a foreword about growing up in that tumultuous era.

About the Author
Jim Lucas (1944-1980) started photographing for the Jackson Daily News while he was still in high school. He was a student at Millsaps College when the nation was focused on Mississippi and the search for three missing civil rights workers. He met and assisted film cameramen from CBS News that summer of 1964. He continued to cover local marches, pickets, planning meetings, and bombings until 1968. Serving in Vietnam in the Army Signal Corps, he was named Military Newsfilm Motion Picture Photographer of the Year in 1969. Returning to Mississippi, he pursued freelance film work and work in motion picture feature films.

Jane Hearn was married to Jim Lucas at the time of his death. She archived, edited, and restored these images for a touring exhibition and a website, jimlucasphotography.com.

A Past That Won't Rest: Images of the Civil Rights Movement in Mississippi (Hardcover)