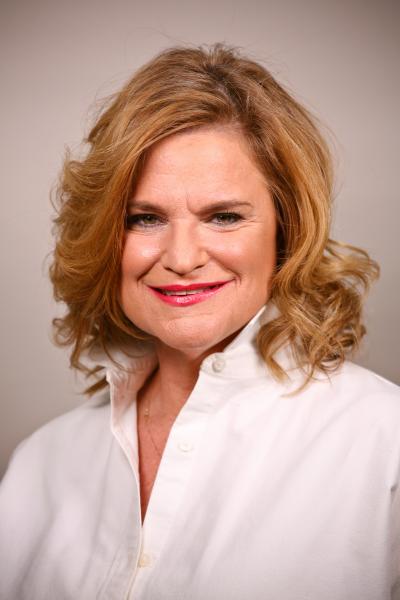 Dear Madam President is an empowering letter from former Hillary Clinton Communications Director Jennifer Palmieri to the first woman president, and by extension, to all women working to succeed in any field. By using lessons learned during her experiences with Hillary Clinton, President Obama, and Elizabeth Edwards--to name a few--Palmieri through each chapter creates a forward-thinking framework of inspirational and practical advice for all women everywhere--from boardrooms to living rooms--who are determined to seize control of their lives, their workplaces, and their country. Dear Madam President will turn the results of the 2016 election into something incredibly empowering for future female leaders and independent thinkers everywhere.

As a country, we haven't wrapped our heads around what it should look like for a woman to be in the job of President. Our only models are men. This of course was seen during the Hillary Clinton campaign, and no one knows this better than Jennifer Palmieri. While wildly disappointed by the outcome of the election, Palmieri optimistically argues in the book that the Clinton candidacy and all she experienced on the campaign trail--confusion, admiration, hate, love, acceptance, rejection--can now open the country up to reimagining women in leadership roles. And that is what Palmieri takes on in this book--redefining expectations for women looking to lead and creating a blueprint for women candidates and leaders to follow.

About the Author
Jennifer Palmieri was the Director of Communications for Hillary Clinton's 2016 presidential campaign. Prior to that position, she served as the White House Communications Director for President Barack Obama. She has also been the National Press Secretary for the 2004 John Edwards presidential campaign and for the Democratic Party in 2002. She is currently President of the Center for American Progress Action Fund, and she frequently appears on television and radio outlets. 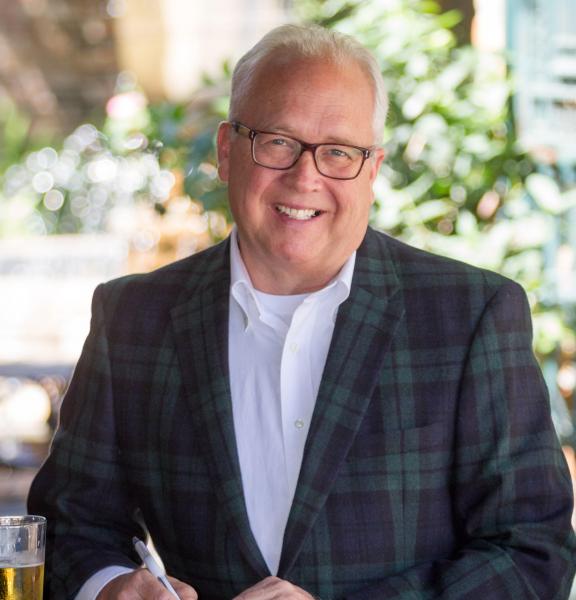 Rick Outzen with City of Grudges

When publisher of a struggling independent weekly newspaper in Florida’s Panhandle writes that his friend and beloved Pensacola philanthropist is an embezzler, he finds he’s gone too far in his habitual uncovering of secrets of the town’s feuding members and their corruption, racism, and injustice. This time someone is found dead, and his enemies blame him.

For the past decade Walker Holmes has published the Pensacola Insider, an alt-weekly that struggles to stay solvent while reporting on corruption, racism, and injustice in Pensacola, where progress has been stonewalled for generations. When Holmes publishes an article revealing that Bo Hines, one of Pensacola’s most beloved figures, has been stealing funds from the Arts Council, he may have gone too far. As tensions build, Hines’s wife is found dead, and half the town, including the corrupt sheriff, think Holmes is responsible. Holmes is determined to bring the truth to light, but what he uncovers is more than he bargained for. In order to solve the mystery, he has to unravel the many toxic and enduring grudges poisoning Pensacola—and before it’s too late. In City of Grudges, publisher and reporter Rick Outzen writes straight from the heart in his stories based on own experience.

Dear Madam President: An Open Letter to the Women Who Will Run the World (Hardcover)