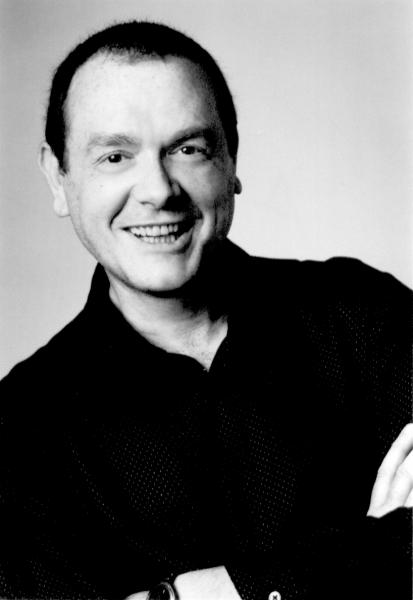 "White people declared that the South would rise again. Black people raised a fist and chanted for Black Power. Somehow we negotiated a space between those poles and learned to sit in classrooms together . . . Lawyers, judges, adults declared that the days of separate schools were over, but we were the ones who took the next step. History gave us a piece of itself. We made of it what we could." --Jim Grimsley In August of 1966, Jim Grimsley entered the sixth grade in his small eastern North Carolina hometown. But this year marked a significant shift in the way the people there--especially the white people--lived their lives. It was the year federally mandated integration of the schools went into effect, at first allowing students to change schools through "freedom of choice," replaced two years later by forced integration. For Jim, going to one of the private schools that almost immediately sprang up was not an option: his family was too poor to consider paying tuition, and while they shared the community's dismay over the mixing of the races, they had bigger, more immediate problems to face. Now, more than forty years later, Grimsley, a critically acclaimed novelist, revisits that school and those times, remembering his personal reaction to his first real exposure to black children and to their culture, and his growing awareness of his own mostly unrecognized racist attitudes."How I Shed My Skin "is honest, unflinching, and deeply moving, an important work that takes readers inside those classrooms and onto the playing fields as, ever so tentatively, alliances were forged and friendships established, while all around them the adults found it impossible to accept the changes being wrought. And as we mark the fiftieth anniversary of this turbulent time, Grimsley asks, how far have we really come? "In all his beautiful works, Jim Grimsley has told hard, hidden truths in luminous, subtle prose. Here, he renders history not on the grand, sociological scale, where it is usually written, but on very personal terms, where it is lived . . . But Grimsley's book illuminates a very large theme--the shadow old evil casts upon the young . . . Exquisite." --Moira Crone, author of "The Not Yet"

How I Shed My Skin: Unlearning the Racist Lessons of a Southern Childhood (Hardcover)