Jonathan Miles with ANATOMY OF A MIRACLE

Join us when Jonathan Miles reads Anatomy of a Miracle as a part of the 25th Annual Oxford Conference for the Book. Visit www.oxfordconferenceforthebook.com for a full schedule. 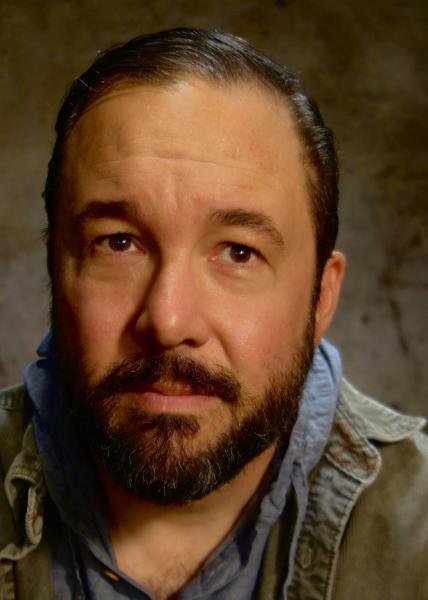 The brilliant, provocative new novel from the critically acclaimed author of Want Not about a paralyzed young veteran’s sudden, mysterious recovery—a stunning exploration of faith, science, celebrity, and mystery.

The last place Private First Class Cameron Harris ever walked was in a field in the Darah Khujz District of Zabul Province, in Afghanistan. For four years now, he’s lived with his older sister, Tanya, in their Biloxi, Mississippi, family home—a narrow, half-century-old shotgun-style house that wasn’t designed for the turning radius of a wheelchair, in a neighborhood where only half the houses made it through the storm surge of Katrina. One hot August afternoon on their daily trip to the Biz-E-Bee convenience store, as Cameron waits for Tanya and has a smoke outside, he suddenly and inexplicably stands up. In the aftermath of this “miracle,” Cameron finds himself a celebrity at the center of a contentious debate about what’s taken place. And when scientists, journalists, and a representative from the Vatican start digging, Cameron’s deepest secrets are endangered.

Written as a closely observed journalistic rendering, filtered through a wide lens that encompasses the vibrant characters affected by Cameron’s story, Anatomy of a Miracle is a remarkable story of the spectacular perils of grace.

About the Author
Jonathan Miles is the author of two novels, Dear American Airlines and Want Not, as well as a former columnist for the New York Times and a current contributing editor to magazines such as Details, Garden & Gun, Men’s Journal, and Field & Stream. His work is frequently anthologized in Best American Sports Writing and Best American Crime Writing.

Anatomy of a Miracle: A Novel* (Hardcover)