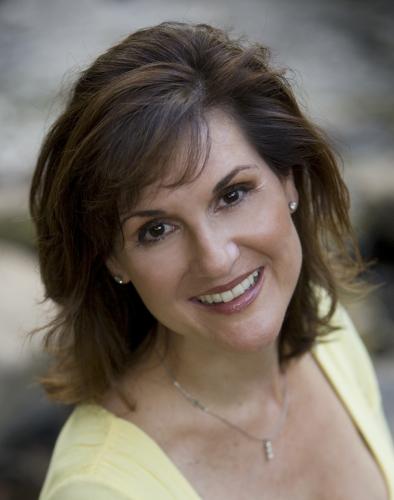 For as long as she can remember, Ava Whalen has struggled with a sense of not belonging, and now, at thirty-five, she still feels stymied by her family. Then she meets child psychologist Matthew Frazier and thinks her days of loneliness are behind her. After a whirlwind romance, they impulsively elope, and Ava moves to Matthew's ancestral home on St. Simons Island, off the coast of Georgia.

But after the initial excitement, Ava is surprised to discover that true happiness continues to elude her. There is much she doesn't know about Matthew, including the mysterious circumstances surrounding his first wife's death. And her new home seems to hold as many mysteries and secrets as her new husband. Feeling adrift, Ava throws herself into uncovering Matthew's family history and that of the island, not realizing that she has a connection of her own to this place--or that her obsession with the past could very well destroy her future.

Karen currently writes what she refers to as ‘grit lit’—southern women’s fiction.

Karen hails from a long line of Southerners but spent most of her growing up years in London, England. She currently lives near Atlanta, Georgia with her husband and two teenaged children, and a spoiled Havanese dog (who appears in several of her books), Quincy.