Kathleen Wickham with WE BELIEVED WE WERE IMMORTAL 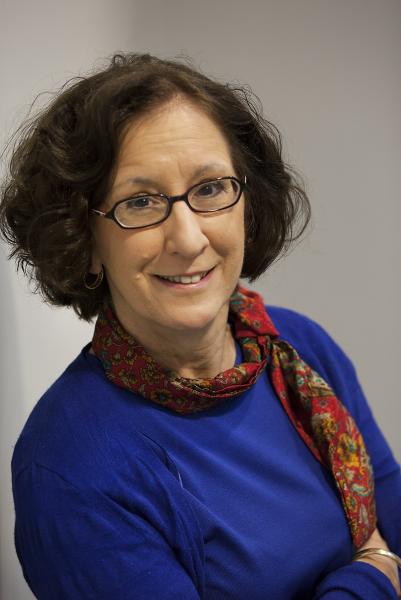 On the 55th anniversary of the 1962 crisis at Ole Miss, author Kathleen Wickham traces the footsteps of twelve American journalists and examines the unsolved murder of Paul Guihard, a French reporter, the only journalist killed during the civil rights movement.

In We Believed We Were Immortal: Twelve Reporters Who Covered the 1962 Integration Crisis at Ole Miss, Wickham details the challenges faced by these journalists and how they managed to overcome beatings, snipers, and a rogue governor to file the reports which are included here.

As James Meredith observes, the strength of the book is “the reporters Wickham chose to write about.” Those reporters are Claude Sitton of the New York Times; Sidna Brower, Daily Mississippian student editor; Moses Newson, of the Baltimore Afro-American; CBS reporter Dan Rather; Richard Valeriani of NBC; Michael Dorman of Newsday; freelance photographer Flip Schulke; Fred Powledge of the Atlanta Journal/Constitution; Texas videographer Gordon Yoder; Dorothy Gilliam of the Washington Post; and Neal Gregory of the Memphis Commercial Appeal.

Each of the twelve dealt with a different aspect of the riot: Gov. Ross Barnett’s opposition to the federal court order to enroll Meredith at the University of Mississippi, the gathering storm as federal marshals arrived on campus to catcalls and cherry bombs, local churches calling for calm, the reaction of African Americans in Oxford, the Faulkner family’s response, and—a common thread throughout—praise for fellow journalists who banded together for personal safety. “Here are flesh-and-blood reporters,” writes Jerry Mitchell of the Clarion-Ledger, “whose dispatches from the war-torn University of Mississippi campus remind us what real journalism looks like and why we need it now more than ever.”

About the Author
Kathleen Wickham, professor of journalism at the University of Mississippi, previously worked as a newspaper reporter in her native New Jersey. She was drawn to the story of Paul Guihard as a symbol of the commitment and courage of the 300-plus journalists who covered the 1962 integration riot.

We Believed We Were Immortal: Twelve Reporters Who Covered the 1962 Integration Crisis at Ole Miss (Hardcover)