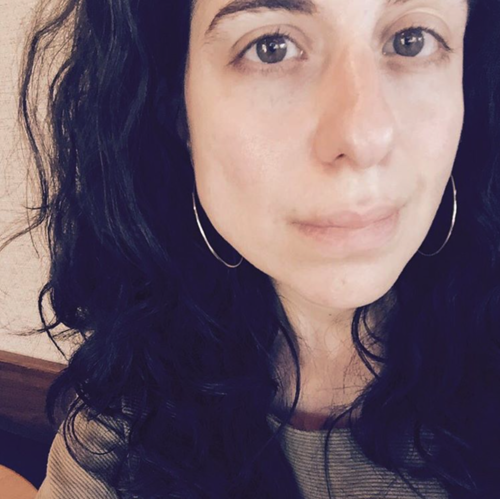 Marrying the sharp insights of Jenny Offill with the dark humor of Maria Semple, Motherest is an inventive and moving coming-of-age novel that captures the pain of fractured family life, the heat of new love, and the particular magic of the female friendship--all through the lens of a fraying daughter-mother bond.

It's the early 1990s, and Agnes is running out of people she can count on. A new college student, she is caught between the broken home she leaves behind and the wilderness of campus life. What she needs most is her mother, who has seemingly disappeared, and her brother, who left the family tragically a few years prior.

As Agnes falls into new romance, mines female friendships for intimacy, and struggles to find her footing, she writes letters to her mother, both to conjure a closeness they never had and to try to translate her experiences to herself. When she finds out she is pregnant, Agnes begins to contend with what it means to be a mother and, in some ways, what it means to be your own mother.

About the Author
Kristen Iskandrian's work has been published or is forthcoming in Tin House, Zyzzyva, Crazyhorse, EPOCH, and Plougshares, among others. Her story "The Inheritors" was included in The O. Henry Prize Stories 2014 as a Juror Favorite. She was a juror for The O. Henry Prize Stories 2015 along with Tessa Hadley and Michael Parker. Born in Philadelphia, Kristen currently lives in Birmingham, Alabama, with her husband and two daughters.