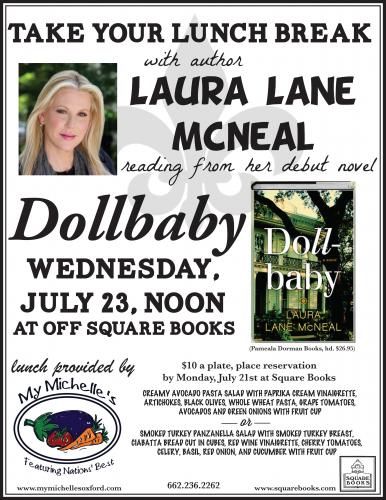 WE ARE NO LONGER TAKING ORDERS FOR LUNCH AT THIS TIME

When Ibby Bell's father dies in an accident in the summer of 1964, her mother unceremoniously deposits Ibby in New Orleans with her eccentric grandmother, Fannie, and throws in her father's urn for good measure. Fannie's rundown Victorian mansion is like no place Ibby has ever been, and Fannie—who has a tendency to end up in the local asylum every once in a while—is like no one she has ever met. Fannie's black cook, Queenie, who makes the best gumbo and redfish courtboullion in New Orleans, has run Fannie's household ever since it was Fannie's household, and her sassy daughter, Dollbaby, has big dreams and an even bigger mouth. Between them, Queenie and Dollbaby take it upon themselves to initiate Ibby into the ways of the South, both in its grand traditions and its darkest secrets.

For Fannie's own family history is fraught with tragedy, hidden behind the closed doors in her ornate Uptown mansion. It will take Ibby's arrival to begin to unlock the mysteries there as she uncovers the ghosts of her family's past. And it will take Queenie and Dollbaby's hard-won wisdom to show Ibby that sometimes, family can be found in the least expected places.

Told through the eyes of a young girl learning to understand race for the first time, Dollbaby is a love letter to New Orleans—bringing to life a city in the midst of Civil Rights-era unrest. By turns uplifting and funny, poignant and full of verve, Dollbaby is a novel of Southern eccentricity, secrets and charm—a glimpse into a sparkling world that readers will take to their hearts.

"Doll, shut your mouth. Miss Ibby knows what I'm getting at."
Doll rolled her eyes. "Maybe Rule Number Six should be don't argue with Mama."
"That's an unwritten rule. Don't need a number." 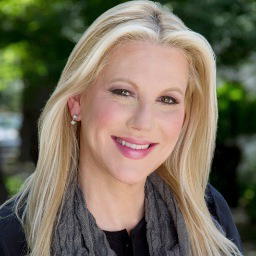 Laura Lane McNeal grew up in New Orleans, where she lives today with her husband and two sons. She graduated from Southern Methodist University. She also has an MBA from Tulane and ran her own marketing consulting firm in New Orleans. This is her first novel.