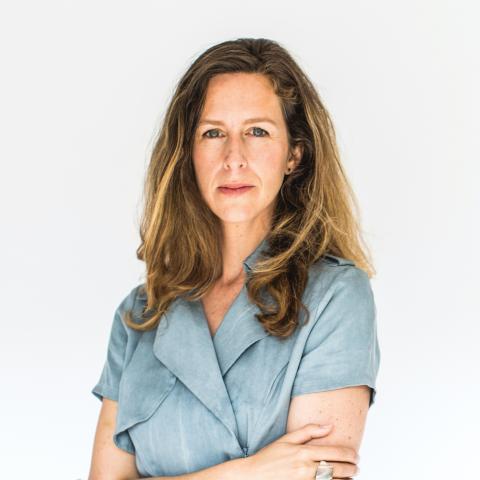 A reading and musical review featuring a reading of The Midnight Cool by Lydia Peelle and live music performed on guitjo and harmonica by Ketch Secor of Old Crow Medicine Show, along with a short slide show and music from an antique Edison cylinder machine.

The Whiting Award-winning author of the story collection Reasons for and Advantages of Breathing delivers her enchanting debut novel set in 1916 Tennessee: a rich and rewarding tale of two flawed yet endearing grifters who pursue women, wealth, and a surprisingly valuable commodity for the troops in Europe: mules.

A middle-aged Irish immigrant, Billy has a gift for illusion—making damaged objects look new. His companion, Charles, the smooth-tongued teenage son of a prostitute, is a natural salesman just like the mythical father he’s never met. Longtime horse traders and partners, they’ve recently turned their talents to trading mules. But in the summer of 1916, these seasoned grifters skilled in the art of the underhanded deal have just been swindled themselves. They’re saddled with the one thing they may not be able to unload: a gorgeous, murderous black mare named The Midnight Cool.

Charles should have listened to Catherine, the beautiful, rebellious daughter of Leland Hatcher, the richest man in Richfield, Tennessee, and the former owner of The Midnight Cool. The horse would be worth a fortune—if she weren’t a verified man-killer who attacks on sight. Rooted in this muggy town until they can miraculously re-train their recalcitrant mare, and in the shadow of the growing inevitability of war, Charles and Billy’s bond begins to fray. Falling in love with Catherine—and under the spell of the deceitful, wealthy Leland, the vision of himself he’d like to be—Charles pulls away from the older man.

Despite their growing distance, the war in Europe has pushed demand for mules sky-high, and when the United States enters the fight, Billy and Charles’ business thrives. But when a trade goes terribly wrong, Charles is forced to reevaluate his allegiance to his country, the moral implications of his lifestyle, his relationship with Catherine, and ultimately, his mysterious and surprisingly deep connection to Billy.

Populated by spirited, memorable characters, The Midnight Cool is a startlingly profound tale of aspiration, loyalty, and love—and the eternal search for something lasting in a transitory world.

Lydia Peelle holds an MFA from the University of Virginia and is the author of the acclaimed story collection Reasons For and Advantages of Breathing. Her short stories have appeared in numerous publications, and have won two Pushcart Prizes, an O. Henry Prize, and been featured in Best New American Voices. She lives in Nashville, Tennessee. The Midnight Cool is her first novel.

The Midnight Cool: A Novel (Hardcover)